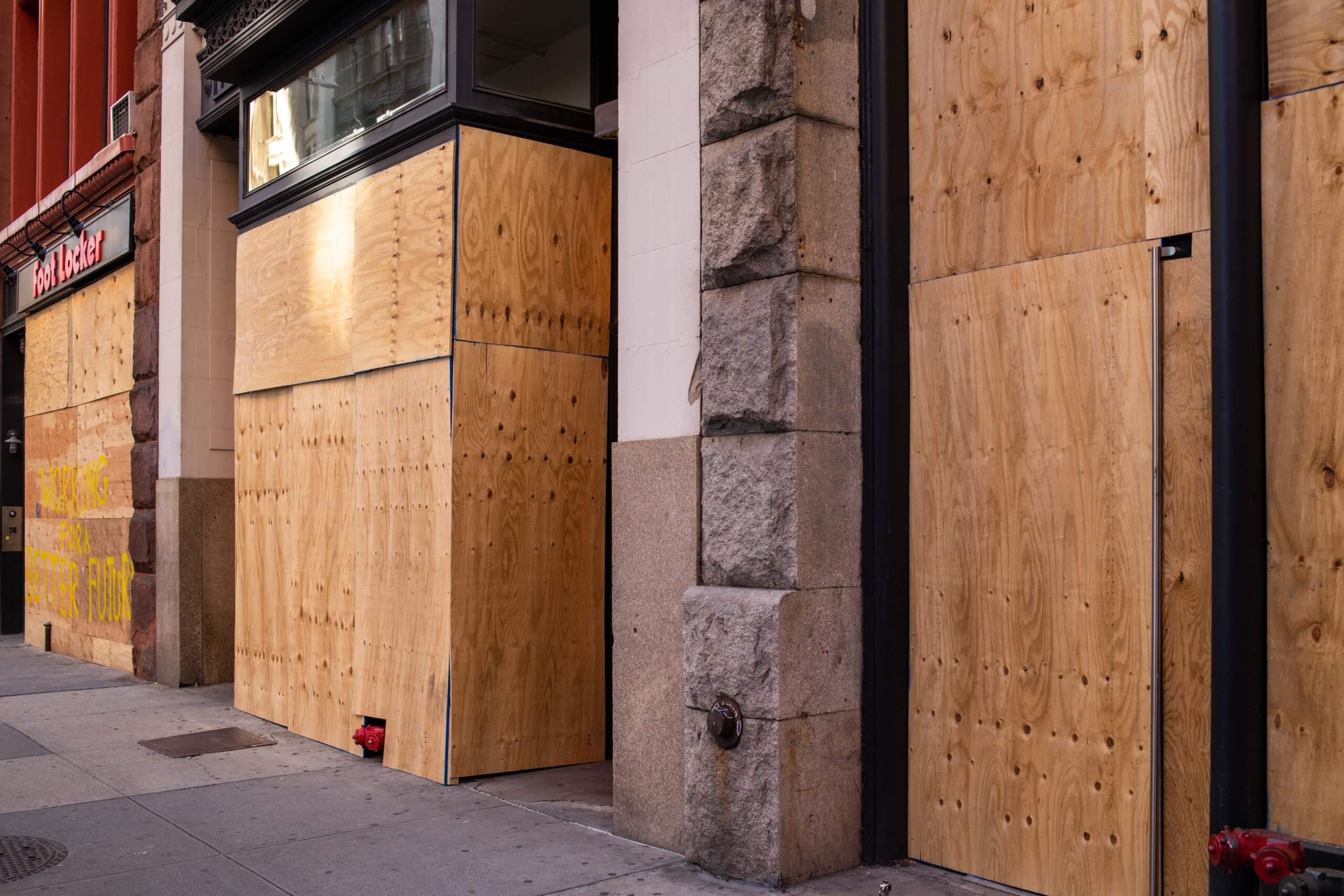 A recent column published in Forbes has caused quite a stir. The editorial, by Oregon economist Bill Conerly, asks whether Portland is experiencing the death of a city. For months, the Oregonian, Willamette Week, and the Mercury have run articles reporting on business closures, vandalism, and rising violence. Yet, when Cascade Policy Institute’s chairman comments on these same things, the local media change their tune to “it’s all good, nothing to see here.”

Sure, it’s true much of Portland’s recent malaise was brought on by a worldwide pandemic. But it’s also revealed so much of our town’s failures to live up to its motto as the “City That Works.” We have a city council that views business as a parasite to be managed with new and higher taxes and ever-increasing regulations. We have city policies more focused on avenging past wrongs than in preparing for a future where businesses can prosper and people can flourish. Rather than serving the voters, more and more politicians behave as if we serve them. As if it’s our job to make them look good.

Portland isn’t dying, but it’s got a disease. We’ve got to treat the symptoms, shake the illness, and bring our city back to its status as one of the world’s most livable cities.