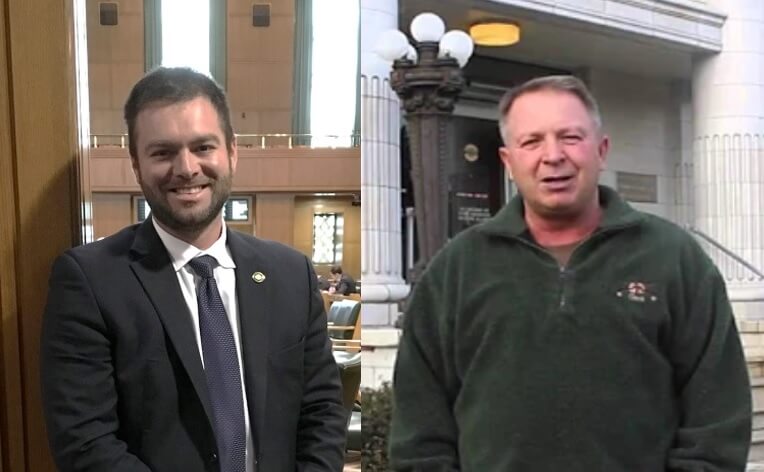 Former Oregon State Senator and Josephine County Commissioner Herman Baertschiger won over Umatilla County GOP Chair Suni Danforth as Vice Chair of the Oregon Republican Party. (This means everyone is going to need to learn how to pronounce Baertschiger’s name all over gain, because no one gets it right).

Becky Mitts, a who serves in the office of State Representative Mike Nearman, was re-elected as Secretary. Her challenger was Oregon State Senator Chuck Thomsen.