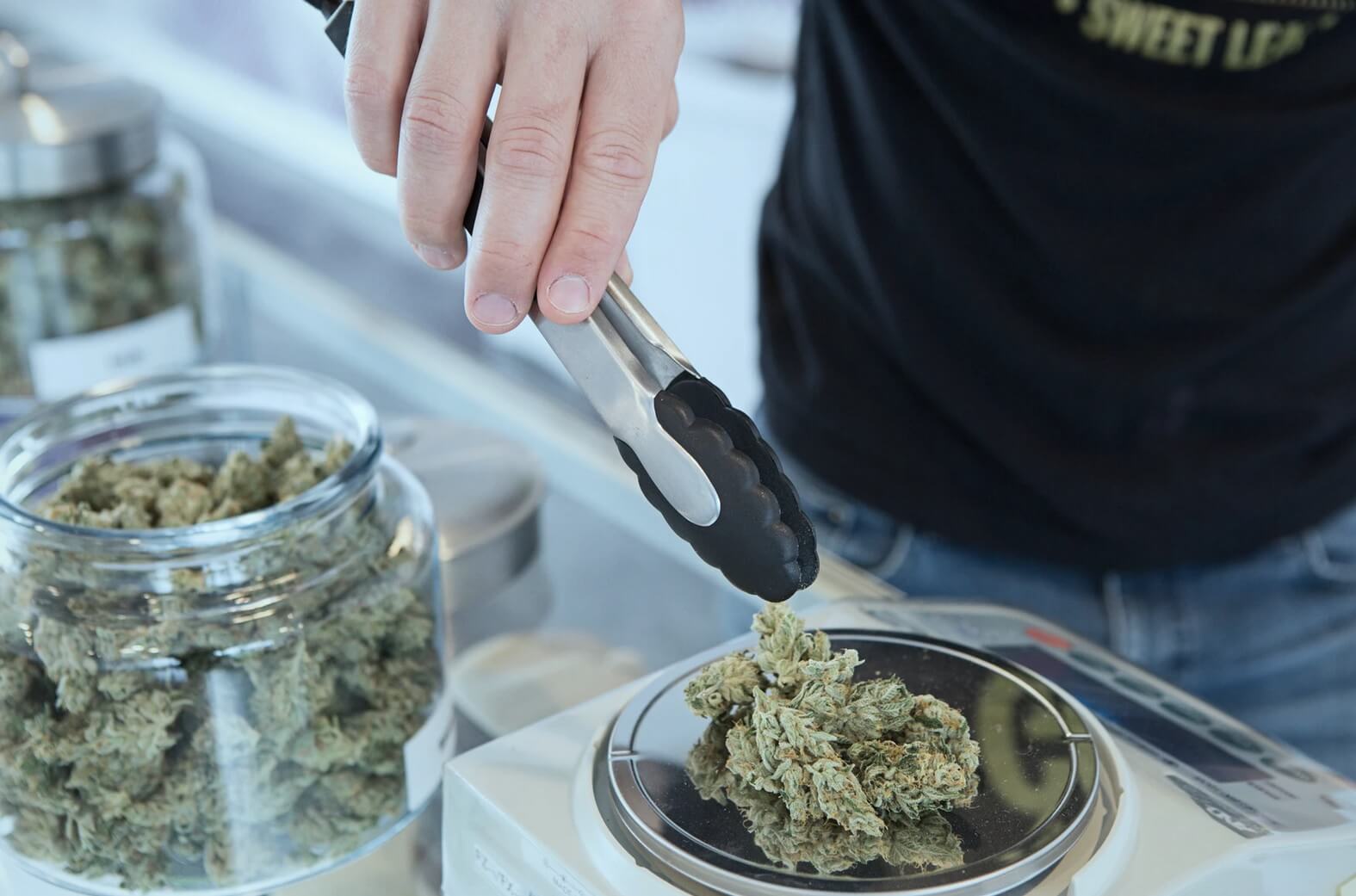 When the pandemic began, cannabis sales soared, but sales drops in the second half of 2020 prompted Oregon state economists for the first time in three years to reduce how much they think cannabis sales taxes will generate.

The economic forecast predicts the 17 percent cannabis tax will add $301.6 million to state coffers for the biennium that ends June 30, but that’s a drop from the $306.9 million estimated three months ago, according to the Portland Business Journal. It’s still $63 million more than what forecasters predicted when the biennium began in July 2019.

Sales in 2020 peaked between April and June—up 52 percent from 2019—but they dropped a bit in the last two quarters, only up about 38 percent from the previous year.