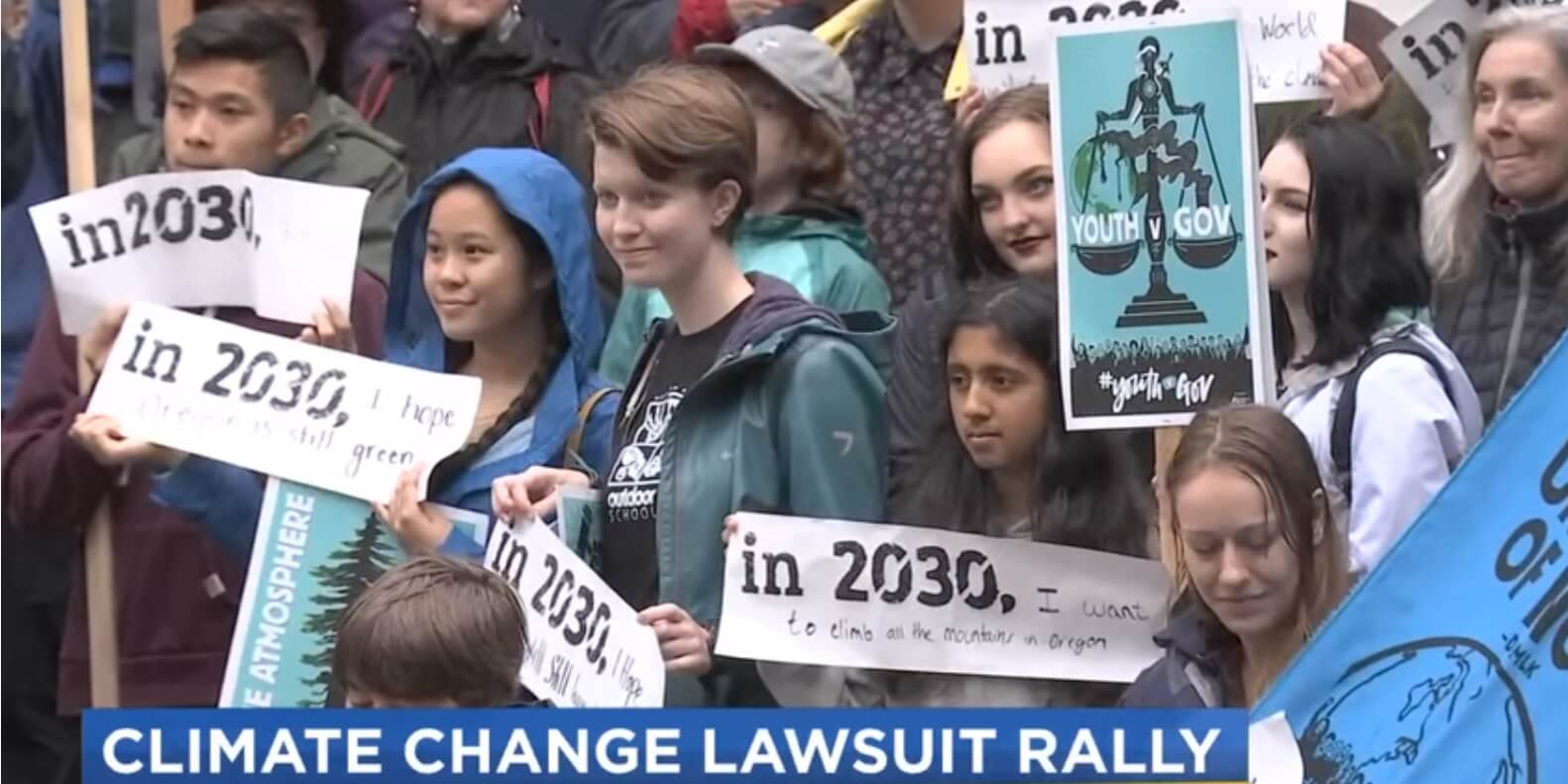 For six long years a group of children has wasted the time of courts, mostly here in the Pacific Northwest.

At first it was cute, even if the lawsuit wasn’t truly based on anything sensible.

Their suit claimed they had a Constitutional right to a sustainable climate.

7,591 words in the Constitution and I can’t find a single thing about sustainable or climate.

But the so-called “youth climate activists” demanded that the courts order the federal government to come up with a plan to eliminate all use of fossil fuels.

And after every trip to court for the last six years, reporters gave them glowing tributes and entirely uncritical coverage.

And then the children climbed back into fossil fuel cars to travel back to their fossil fuel heated homes, to sit down to a dinner grown and brought to their homes with fossil fuels. The irony was apparently lost on the kids and their looney liberal parents and the lawyers.

Last year, they finally got a final answer. “NO”.

Just as ridiculous as the first lawsuit…guaranteed to waste time when this country has bigger problems.

I’m as tolerant to cute kids as the next guy. But this time around, I hope reporters ask the kids “if you don’t believe in fossil fuels have you tried living without them”?