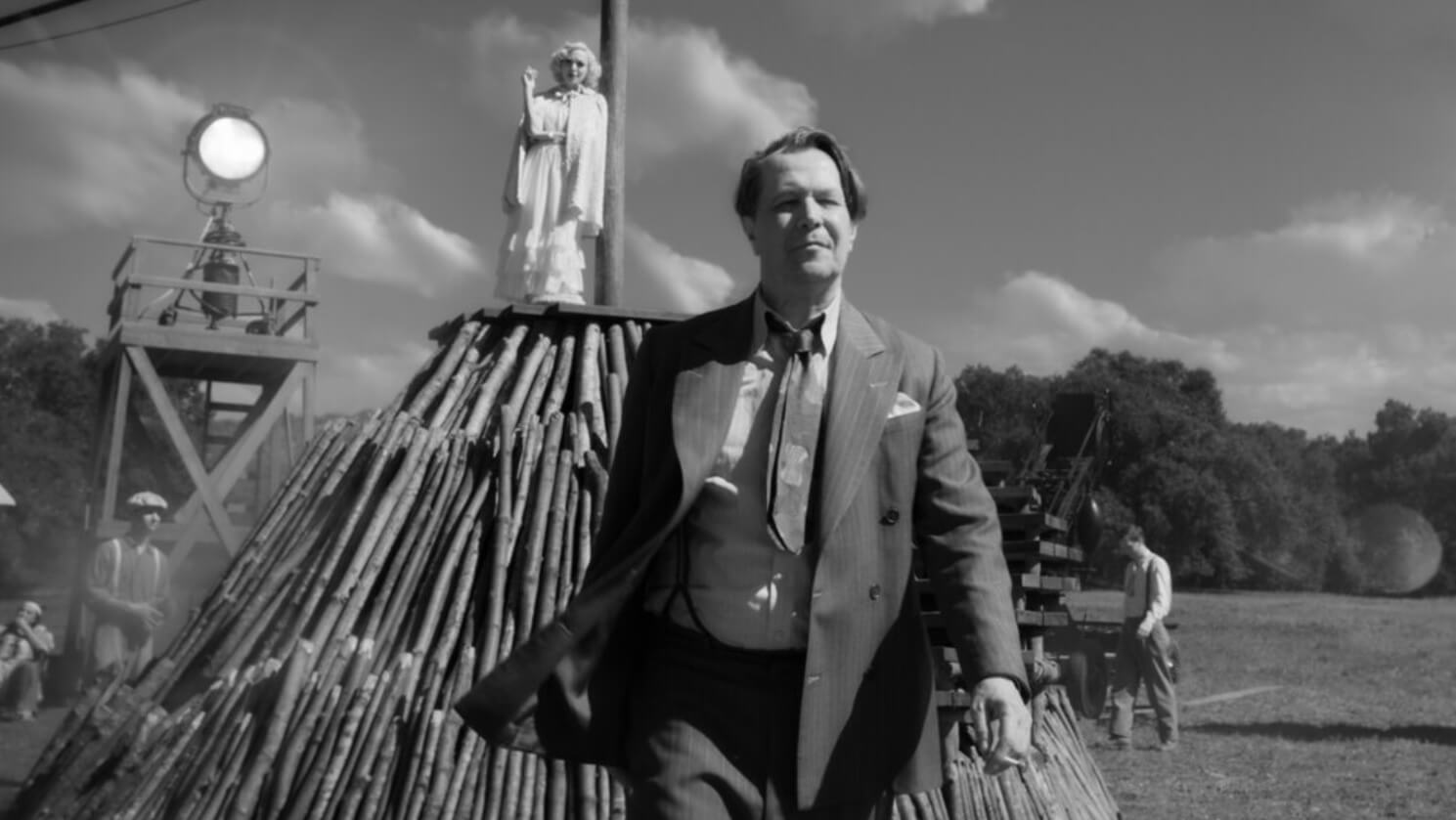 The Academy Award nominees were announced this week and the most nominated film was Mank which is about the true-life story of Herman J. Mankiewicz and his challenge to write the screenplay for Citizen Kane (which is often cited as the greatest film of all time).

Politically, it shows Mank as a brave defender and devoted supporter of socialist author Upton Sinclair who is running as a candidate to be California’s Governor.

“The movie’s attempt to tie Herman Mankiewicz to Democrat Upton Sinclair’s loss in the 1934 California gubernatorial race is almost entirely fictional…The movie somewhat downplays the fact that Mankiewicz was an outspoken conservative who staunchly opposed fascism. There’s no evidence that he was a supporter of Upton Sinclair, nor does it make much sense that he would have backed him as a candidate. It’s true that Mankiewicz was also anti-union and refused to join the Screen Writers Guild. In speaking of joining the union in the film, he tells his brother Joseph (Tom Pelphrey), “You have nothing to lose but your brains.” This dialogue comes almost straight from a full-page ad he took out in Variety opposing the guild (Slate)… The Mank movie uses this as a fabricated explanation as to why his Citizen Kane script presented such negative characterizations of newspaper magnate William Randolph Hearst…”

Hollywood is rewriting actual conservative figures and reinventing them as liberal champions.

Mank is a true-life hero because he helped sponsor and employ hundreds of Jewish refugees escaping from the holocaust.  He wrote a screenplay in 1933 warning people about Hitler.

The film shows a studio producing a fake news film against candidate Upton Sinclair (which is true) that outrages Mank (not true).  It shows the director behind the anti-socialist news clip feeling so guilty for creating such shameful political propaganda that it plays, a part, in him killing himself.  That too is fictional.  The real director never felt guilty and went on to create other films for the rest of his life.   The irony of Hollywood making a film about Hollywood producing Republican propaganda is quite fascinating.  Someday they will need to tell the rest of the story of Hollywood’s past 60 years of liberal extremism.

All of this lying is so unfortunate because the film is an extraordinary work of acting, directing and screenwriting.

P.S. I found it strange that I can hardly find anyone talking about this subject online.  I think we need to take it seriously when culture rewrites history’s heroes and criminals to achieve a political agenda.  If you care too, please pass along this article and inform others.