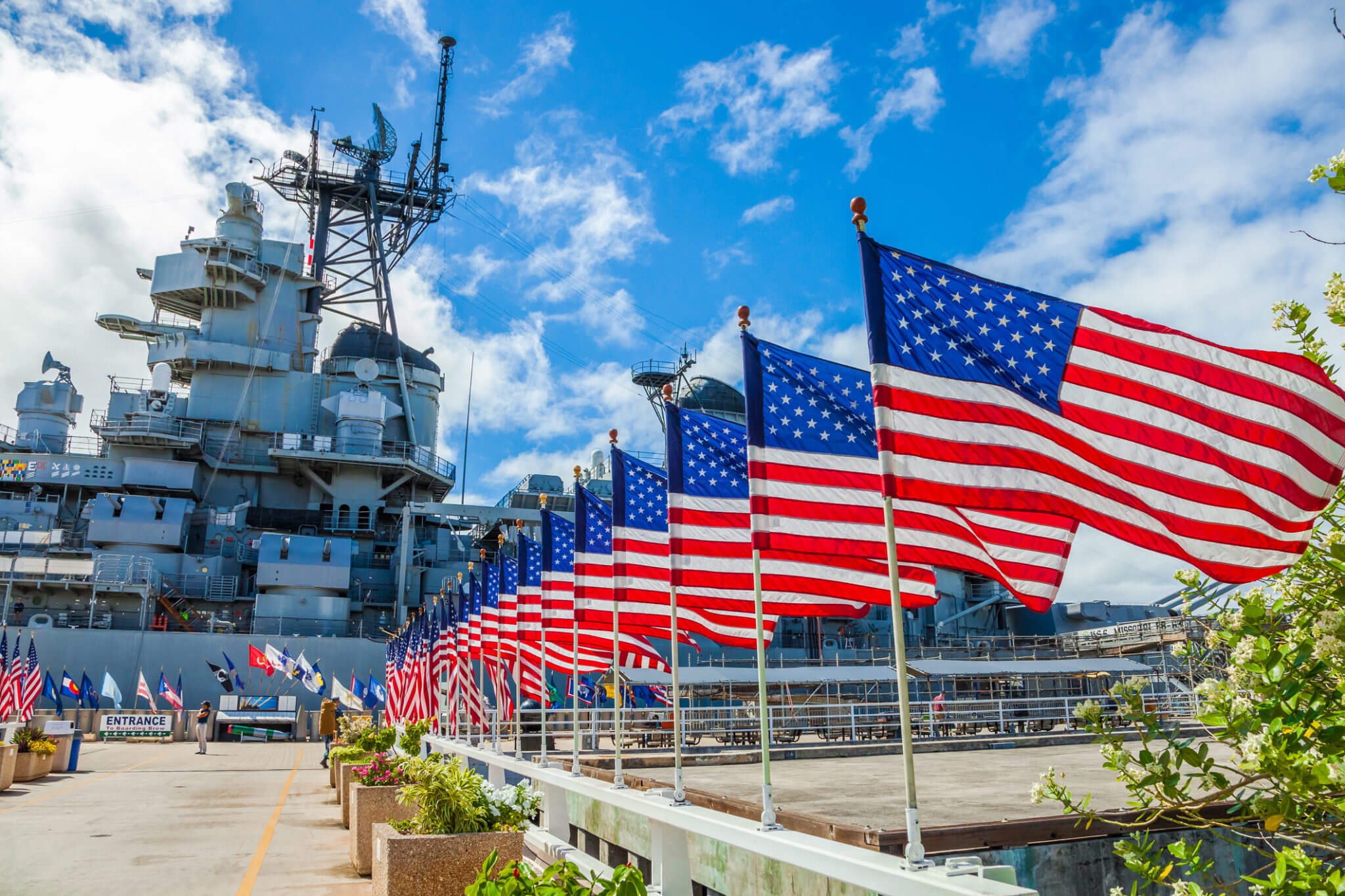 Last month, I introduced Catalyst readers to the strategic judgment of one of America’s leading proponents of the Realist theory of international relations: Stephen Walt of Harvard University. In his book The Hell of Good Intentions, Walt makes a small-government argument against national security conservatism, hammering home an ideological disconnect that has plagued the Republican Party since the 1980s.

The card-carrying members of the 1920s’ GOP have long passed from this earth. Few Republican voters alive today questioned the orthodoxy of national security conservatism until the 2016 presidential election when Donald Trump added its rejection to a list of grievances against American elites, but I became a skeptic in the 1990s as a student of Richard Ebeling at Hillsdale College. The man who taught me economics also helped form my foreign policy views.

Walt calls national security conservatism “liberal hegemony.” It has largely been a bipartisan goal: “In practice, the pursuit of liberal hegemony involved (1) preserving U.S. primacy, especially in the military sphere; (2) expanding the U.S. sphere of influence; and (3) promoting liberal norms of democracy and human rights.”

When debating foreign affairs, I’ve often used a rhetorical question Ebeling once posed in a history of economic thought class: “With weak countries to our north and south and fish to our east and west, why do we blow so much taxpayer money on defense?” The liberal hegemony or national security conservative answer has been that of the global village, the idea that in the Post-WWII world, America’s interests have been deeply woven into an interconnected world, that aerospace technology has made oceans irrelevant and the planet so small that the U.S. faces strategic threats from all over the globe.

In his book, Walt has a nice rebuttal to these assumptions:

But as Patrick Porter argues convincingly, the popular image of a “global village” was mostly a myth. Advances in military technology did not give hostile states a usable capacity to threaten the U.S. homeland in strategically consequential ways, because hostile foreign powers could be reliably deterred by America’s vastly greater retaliatory capabilities. Globalization might increase the risks from terrorism, cyberwarfare, and infectious diseases somewhat, but these dangers remained modest when compared with other threats. In any case, projecting U.S. power into more places was not an effective way to deal with them.

Walt cites the work of Patrick Porter, a professor of political science at the University of Birmingham. It would be costly and pointless for anyone to attack a United States that limited its foreign policy to its own defense and didn’t entangle the stars and stripes in collective security arrangements. Freedom isn’t free, but it doesn’t need to cost as much as we’ve been paying.