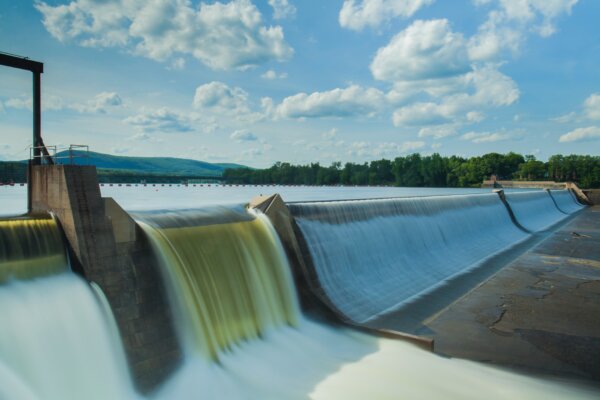 Should we breach Northwest hydropower dams to replenish native fish species on the Columbia or continue benefiting from hydro’s cheap and reliable power?

With the innovative Whooshh Fish Passage System, our region wouldn’t have to choose between the two. And, yes, the company is really called “Whoosh.”

The system is set up alongside dams to help fish reach their spawning grounds. It knows the fish better than their own moms. It figures out the fish’s size, whether it’s wild or from a hatchery, if it’s a native species, and whether it’s injured. The system then propels the fish through the appropriate tube to the other side of the dam. Whooshh also has machines available that focus on invasive species removal.

The technology has been tested at several Northwest dams and has proven to be safe without causing the fish stress. It also costs significantly less than a traditional fish ladder. While a fish ladder would take years to build and cost $50-60 million, Whooshh’s system could be built within a couple of months and cost $7-10 million.

Instead of breaching our region’s dams, Oregon officials should utilize new and innovative technologies that improve fish passage over them.