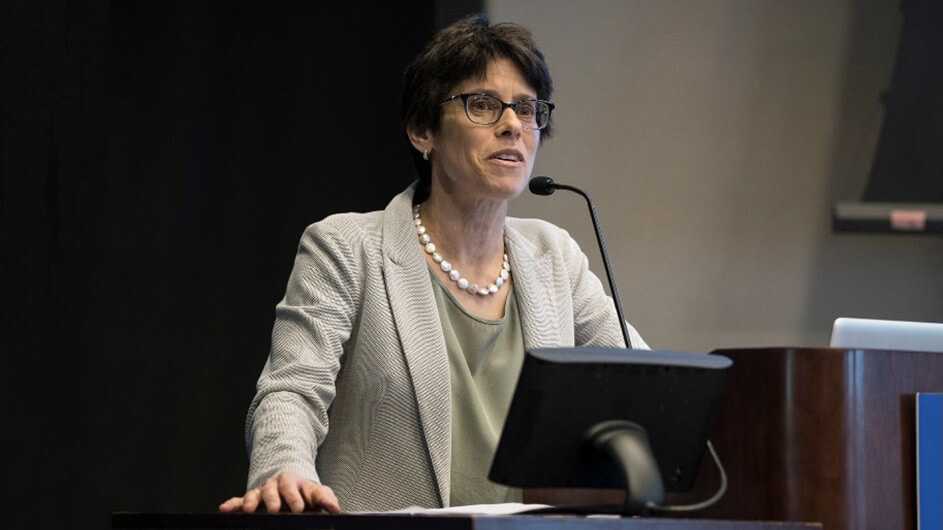 Last week I wrote about the Religious Exemption Accountability Project’s suit against the Biden administration, a class action complaint about how the U.S. Department of Education has granted religious exemptions to faith-based colleges that have rules enforcing traditional teachings on sexuality. Why now? Why not sue the Trump administration which was more gung-ho about this policy? Or even better, why not sue the colleges themselves like Oregon’s George Fox University whose student rules served as a key fact in the filed complaint?

The answers to those questions offer a glimpse into the complex world of activism-by-lawsuit. The religious exemption is a well-established regulatory principle that would require a difficult rulemaking to change. That process established by the Administrative Procedure Act would be transparent and offer Christian colleges a means of publicly defending their unique approach to higher education.

If a lobbing-by-lawyering organization wanted to bypass all that, it’s better to sue an administration that is more supportive of your cause. Under new management, the U.S. Department of Education could simply settle the suit by agreeing to a consent decree with the plaintiff class, forcing the federal government to change the rules without going through the formal rulemaking process. Once that consent decree is in place, Christian colleges will have little standing to challenge the new policy.

The Biden administration official most likely making the settlement decision could be Acting Assistant Secretary for the Office of Civil Rights, U.S. Department of Education: Suzanne Goldberg, formerly a professor at Columbia Law School that founded their Sexuality and Gender Law Clinic. Maybe Christian colleges will be able to become intervenors in this case. If not, both sides of Hunter et al v U.S. Department of Education are essentially on the same side.