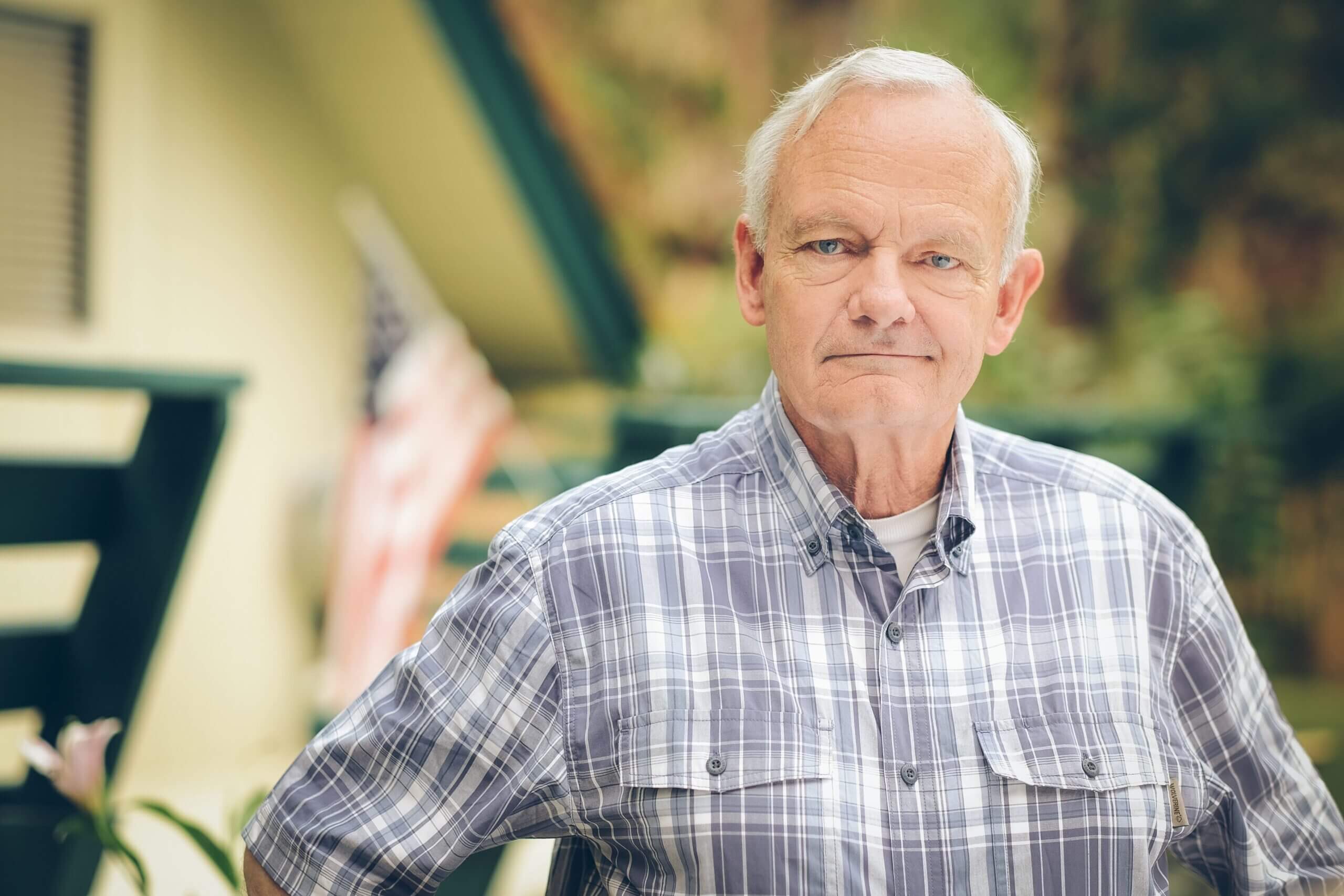 I have been a registered republican for more than 50 years and have no intention of changing my party affiliation. In the Senate, I have a choice of two caucuses. Both have merits. I have chosen the one that will help me best in serving the interests of my constituents.

Robinson did not elaborate on any differences between the caucuses when asked. 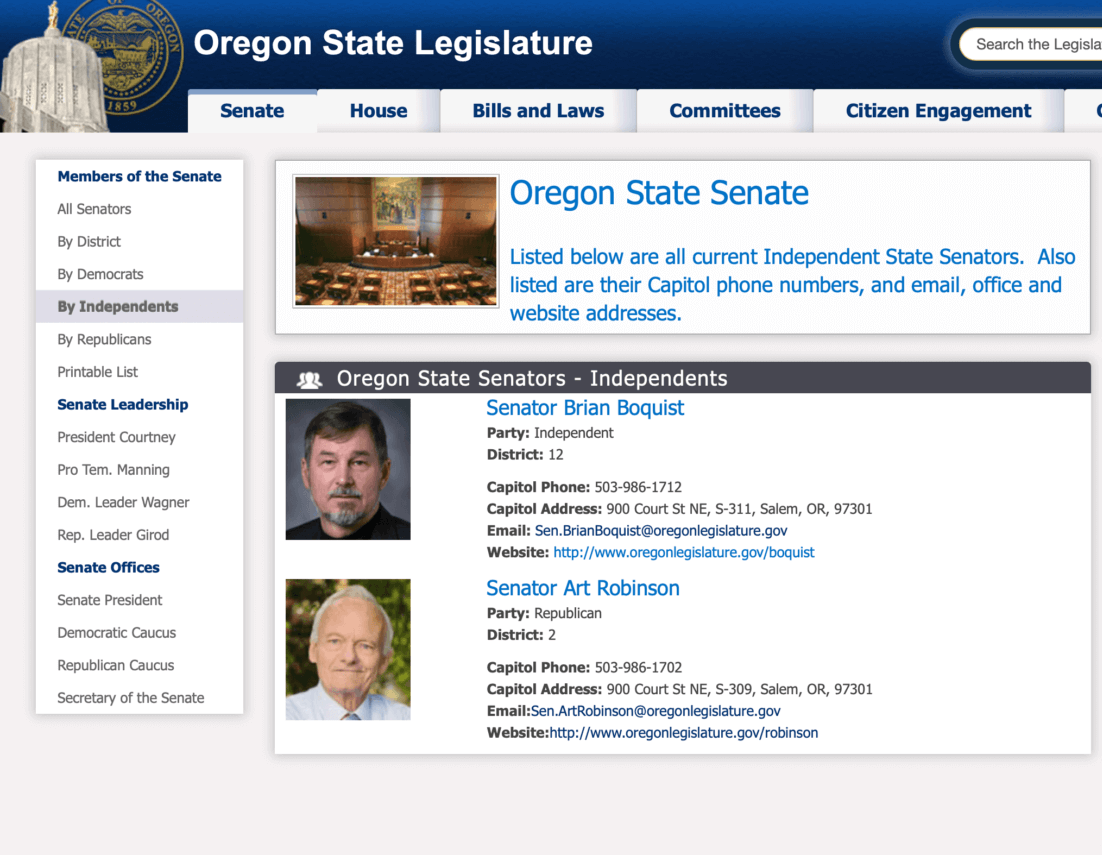 Robinson now appears on the “Independents” list of Oregon State Senate members. His party still shows as Republican, although that is possibly a lag or missed update on the legislature’s website.

Neither Boquist, nor Robinson have issued a statement so it’s unclear if Robinson made the decision to join Boquist or has gone out on his own.