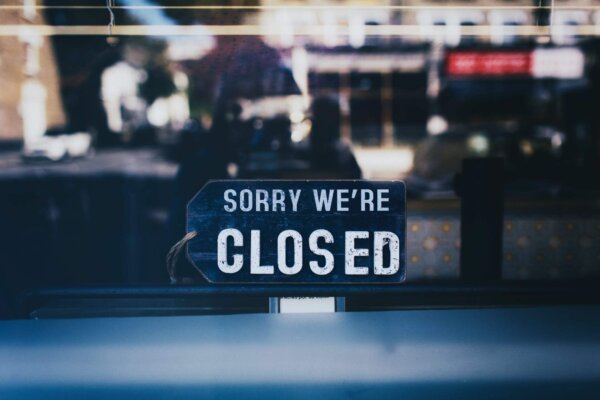 “Governor Brown’s commitment to Leftist ideology for draconian control is aimed at destroying fundamental American rights in Oregon. After threatening to serve revenge ‘cold and slowly’ to the Republican opposition in 2019, her newest power grab forces 15 counties, many represented by Republicans, to obey nefarious shut-down measures based upon a whimsical limit of 300 hospitalizations across a state with over 4.3 million people.

“Bureaucrats running the state think they know better than Oregonians, and they are using this SARS-Cov-2 emergency to destroy a cornerstone of American freedom – local control and independence. Oregonians are not being asked, they are being forced to comply, and the consequences are intentionally malicious.

“The irrefutable science highlights the demographic of elderly persons with co-morbidities, is more susceptible to COVID-19, which can pose a real threat if not treated early. However, for younger kids, students, and much of the working population, COVID-19 is significantly less deadly than the annual flu.

“Gov. Brown is blatantly ignoring the science by forcing counties to comply with new mandates that include limits to gym participation, wearing masks outdoors and threats to public retail spaces, like restaurants.

“Out of the 15 counties that are being unfairly punished, Washington County is not in the lineup, while Clackamas and Multnomah counties are. Conveniently, both Nike and Intel, two corporations that benefit from lenience in Gov. Brown’s tax and transfer policies, have offices headquartered in Washington county. Follow the money.

“Our state is now suffering from the free reign of unbalanced power and needless fear-mongering.”