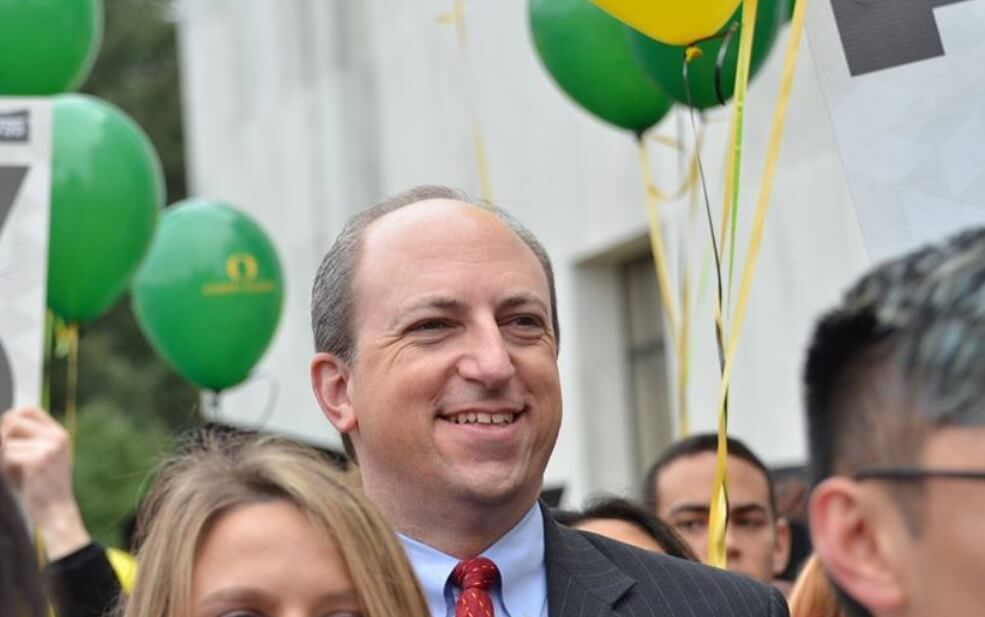 The Portland Tribune reports that Oregon’s ex-House Speaker and (currently serves on Clackamas Community College board) Dave Hunt was charged by Portland police in an undercover sex traffic sting last month. Hunt declined any comment to the Tribune.

— As with anyone, he is innocent until proven guilty.