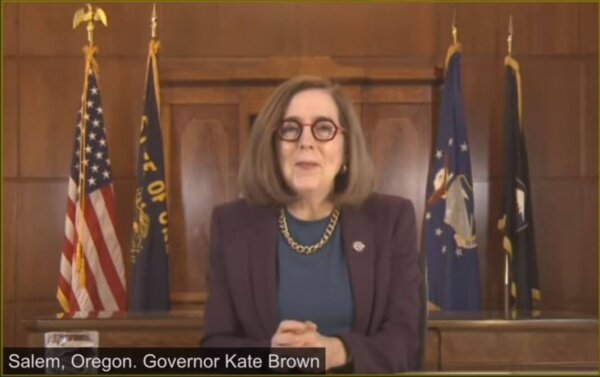 SALEM, Ore. – Just as restaurants threw out their food and laid-off workers, the Governor decided to lift her lockdown starting on Friday. Her announcement comes after intense statewide blowback and criticism for using arbitrary metrics to shut down thousands of Oregon businesses.

“Oregonians deserve stability, but the Governor is giving them whiplash. Local business owners and workers cannot even plan their lives a week in advance,” Senate Republican Leader Fred Girod (R-Lyons) said. “No one person should have all this power over the everyday lives of Oregonians. This reversal further highlights the need for the Legislature to hold the Governor accountable and pass legislation to check her abuses of power.”

Republican legislation like SB 533 and 789 would restore democratic processes and balance to government decision-making. Under current law, the Governor has complete power over who can work and earn a living when she declares an emergency. Republican proposals would protect Oregonians against the arbitrary decisions of one person and give Oregonians stability.

Senate Bill 533 would prohibit the Governor from taking actions that would keep Oregonians from working or operating their businesses. Senate Bill 789 will require the Governor to get the Legislature’s approval of an emergency declaration after 60 days.