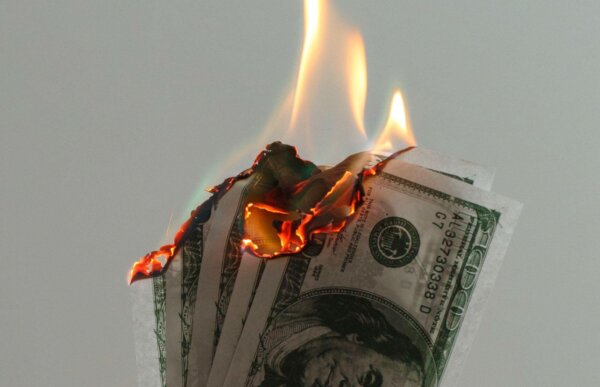 Democrats hold hostage a bill to return it to them

SALEM, Ore. – Today marks the deadline for Oregonians to file their income taxes. This year, money that was meant to give people relief during the depths of the pandemic will now end up in the hands of Democrats who control the government.

According to an analysis from the Legislative Revenue Office, approximately 870,000 middle-class Oregonians will be sending an estimated $160 million of their stimulus checks to the state. An average family of four could see their income taxes increase by nearly $300 because of the loophole, instead of it going to pay the bills.

“Tax Day is here and Democrats are coming for your stimulus checks. Senate Bill 842 would exempt stimulus checks from taxes, but it appears it is being held for ransom. We must move quickly to pass this bill to return this money to where it belongs: Oregonians’ pockets,” Senator Anderson (R-Lincoln City), author of the legislation, said.

Under SB 842, the Department of Revenue would send refund checks to affected Oregonians for the amount of excess taxes they paid for simply receiving a stimulus check in the 2020 tax year. It would also exempt the most recent $1,400 stimulus payment and any future ones from 2021 taxes by creating a tax credit.

Senate Bill 842 is currently sitting in the Senate Finance and Revenue Committee where it is being blocked by Senate Democrats. After an initial public hearing, Senate Democrats have signaled that they are holding the bill hostage as a negotiating tool with Republicans, despite holding supermajorities in both chambers of the legislature.

“Good bills should pass. Oregonians deserve to keep all their stimulus checks. With Oregon swimming in federal bailout money, there is no reason to be ‘nickel and diming’ working Oregonians.

“This bill has bipartisan support. Congressman DeFazio supports exempting stimulus checks from taxes, but Governor Brown and the Democrats want the money to fund their extreme Portland agenda. It is not right to be using Oregonians’ stimulus money as leverage for political gain,” Anderson said.