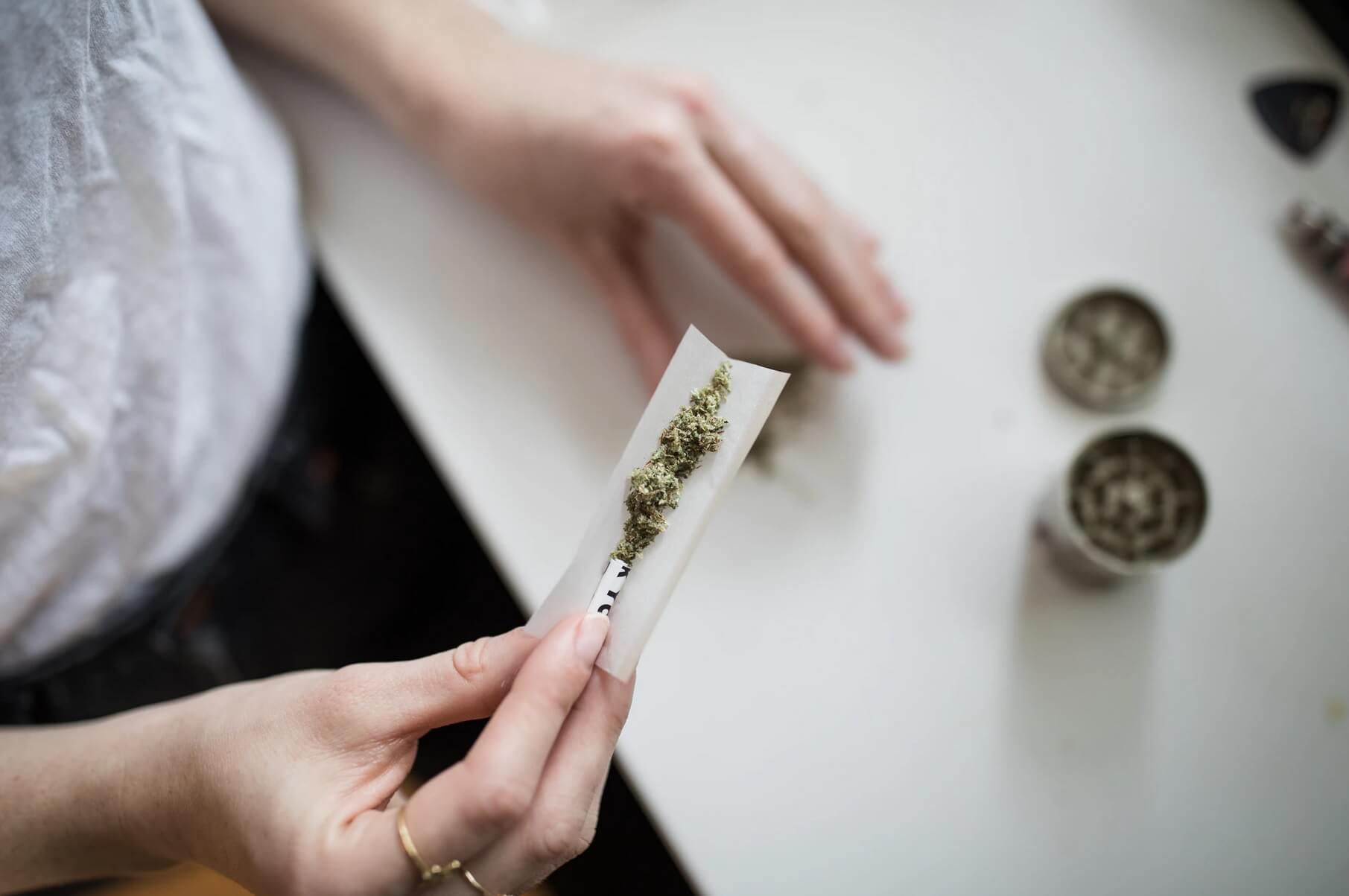 Stimulus checks of $1,400 entered the bank accounts of many Americans in March, the same month that Oregon’s cannabis sales hit record sales of $109.3 million, according to the Portland Business Journal. Recreational use accounted for the bulk of those purchases, while medical marijuana sales totaled $9.6 million. The lowest month during the past year occurred in February, when sales were $88.9 million, and the previous high mark was in July 2020, when sales totaled $106.6 million. Cannabis producers and sellers had anticipated correctly that distribution of stimulus checks under the American Rescue Plan Act would boost demand for marijuana.