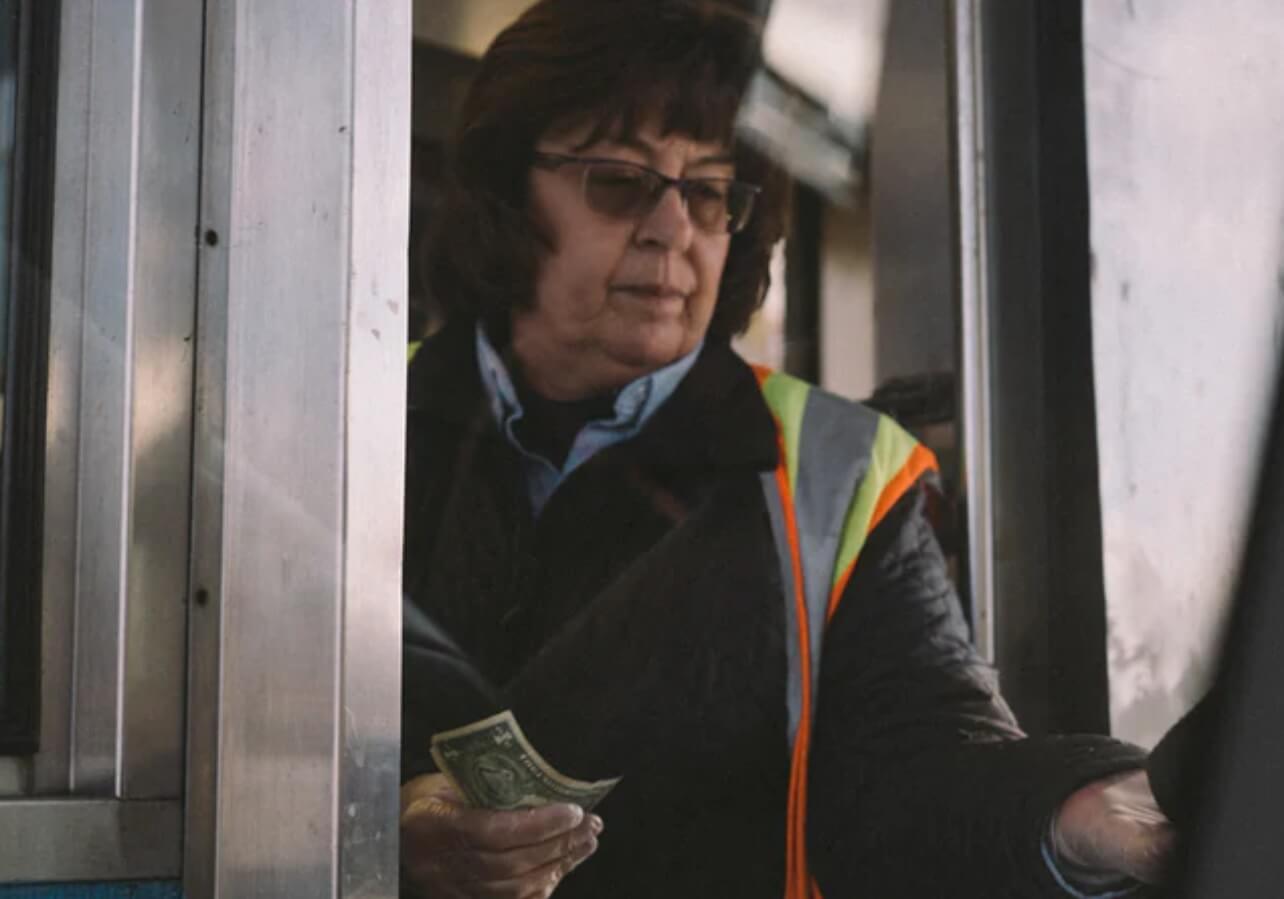 Mileage tax: Representative Lively (D-Eugene) has scheduled a May 18 Work Session for HB 2342 in the Joint Committee on Transportation.    The debate over HB 2342 and possible (-9) Amendment have been experimenting and studying different vehicle taxes including a GPS tax, an odometer tax and an annual $400 flat road fee.  This would apply only to high mileage vehicles over 30 MPG and electric vehicles which are not paying the gas tax which funds the road repair they drive on.   It also would not apply until vehicles made beyond 2027.

New tolls: Last week House Bill 3065 gained traction as it seeks to raise $400 million in Oregon’s first road tolls which could include Interstate 5 and Interstate 205.  This toll would be in addition to hundreds of millions in new government borrowing to fund road repair.

On the mileage tax, it is a taxpayer concern to make sure that non-gas (and less gas) vehicles are paying their fair of road costs.  After all, why keep jacking up the gas tax that middle class Oregonians pay while higher income drivers avoid the tax (while at the same getting huge tax subsidies to purchase their vehicles they use to avoid the gas tax).   Any mileage tax should be about proportionality (to funding roads) and not punishing drivers as a way to discourage driving.  It should go towards what it is intended and not siphoned off with the 1% for bike paths formula or other unrelated costs.  It should have safeguards for taxpayers that the tax won’t easily be increased.  For instance, it will require a 60% vote to increase the tax and should require the same 60% vote threshold to change the tax in the future.  Finally, if the mileage tax is successful in it’s goals then it should result in the reduction of the gas tax (one of nation’s highest) proportionately.   In the same way, if the mileage tax is a failure (cost too much to administer, etc.) then it should be time-limited so it can be expired rather than continue forever as a costly program.