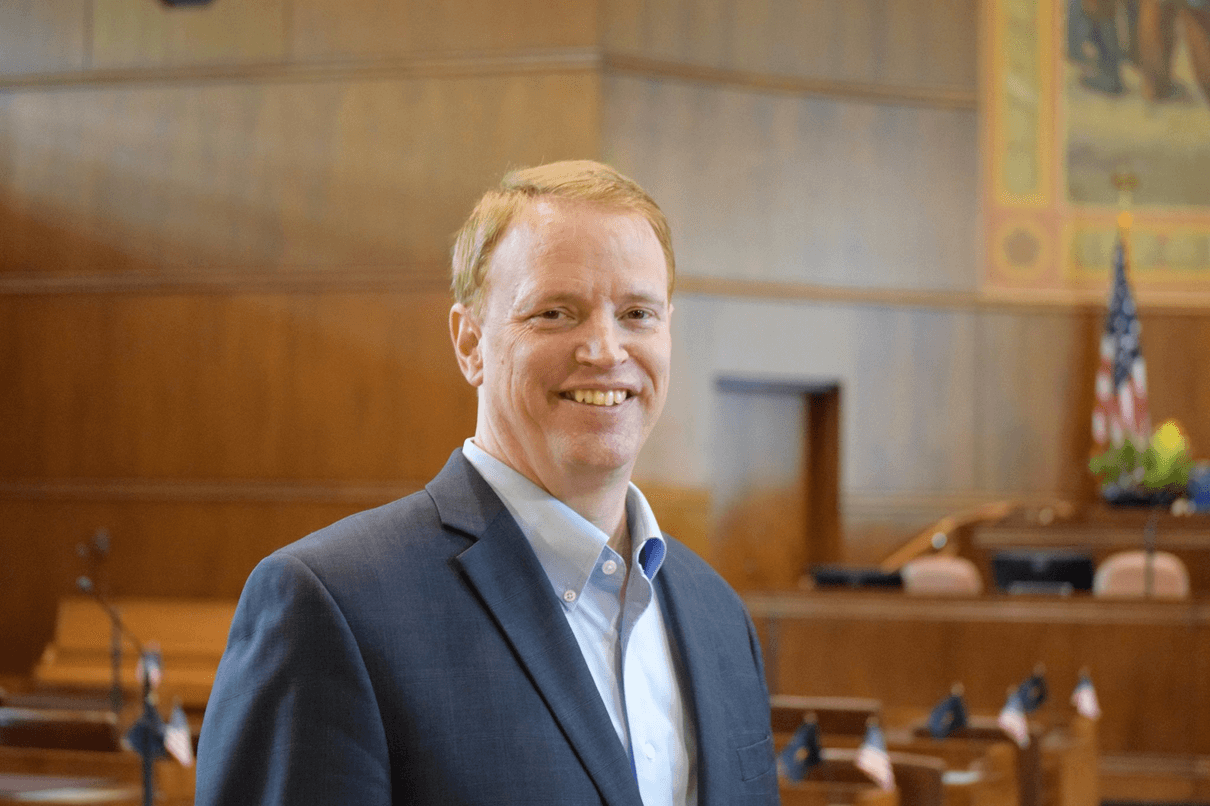 Oregon has $1 billion more dollars than we expected. Given all we have gone through in the last year, that’s good news – especially for taxpayers, thanks to Oregon’s kicker.

Fundamentally, the kicker recognizes that taxes belong to taxpayers, not the government. It’s simple: If Oregon brings in at least 2% more tax revenue than it budgeted for, that excess money is returned to taxpayers proportional to how much tax they paid. The average Oregonian will get more than $300 back.

The kicker has been around since 1980. In 1999, I led an effort to put it into the Constitution to protect taxpayers against politicians who prefer to keep this money for their special interests.

In recent years, the kicker has come under attack by politicians and activist groups who would prefer the government keep this excess revenue. This was the exact reason it was put into the Constitution. Let’s set the record straight on the anti-kicker advocates’ most spurious arguments:

Oregon needs to keep the kicker revenue on hand for future hard times. This argument is the easiest to debunk. It goes like this: “If and when the Oregon economy takes a downturn, the government won’t have enough money to fund itself.” They say that kicker money should go into a reserve account for future needs.

But Oregon already has such an account – the Rainy Day Fund – and it has nearly a billion dollars in it. Of course, the Legislature can always add more to this fund through the regular budgeting process.

During the last year, jobs and our economy were hit hard. Rolling lockdowns have caused long-term unemployment to reach its highest point since the Great Recession. You would think this would be the exact situation in which we would tap that Rainy Day Fund. But we didn’t, because the Legislature was able to shift money around to meet our most pressing needs in the pandemic.

We also have a separate rainy-day fund for schools. The Education Stability Fund still has over $400 million in it, after the state used $400 million to help schools navigate the pandemic. Given last week’s revenue report, there is no reason we can’t replenish that without having to raid the kicker.

The kicker benefits white, well-off Oregonians and robs the state of money that can help address economic disparities based on race and ethnicity: The kicker deals with income, not race. Because the kicker returns tax dollars proportionally to how much tax a household pays, Oregonians who pay the most in taxes get the most back. There are certainly Oregonians of color getting large kicker refunds because they earn high incomes.

Killing the kicker won’t erase disparities. To suggest otherwise is a divisive diversion from tangible and effective ways of removing barriers to opportunity and building prosperity for low-income Oregonians and communities of color. Creating safer communities, improving education by offering school choice and making home and business ownership easier are the building blocks that we know help people climb the income ladder to erase disparities.

In the face of an ever-expanding government, the kicker is the last line of defense for Oregonians to stake their claim on their own tax dollars, while controlling government spending. Anti-kicker activists will try to tell you that the money would be better spent by the government, but we all know how good government is at spending money effectively. I believe that money is better left in the hands of hardworking Oregonians, than politicians’.