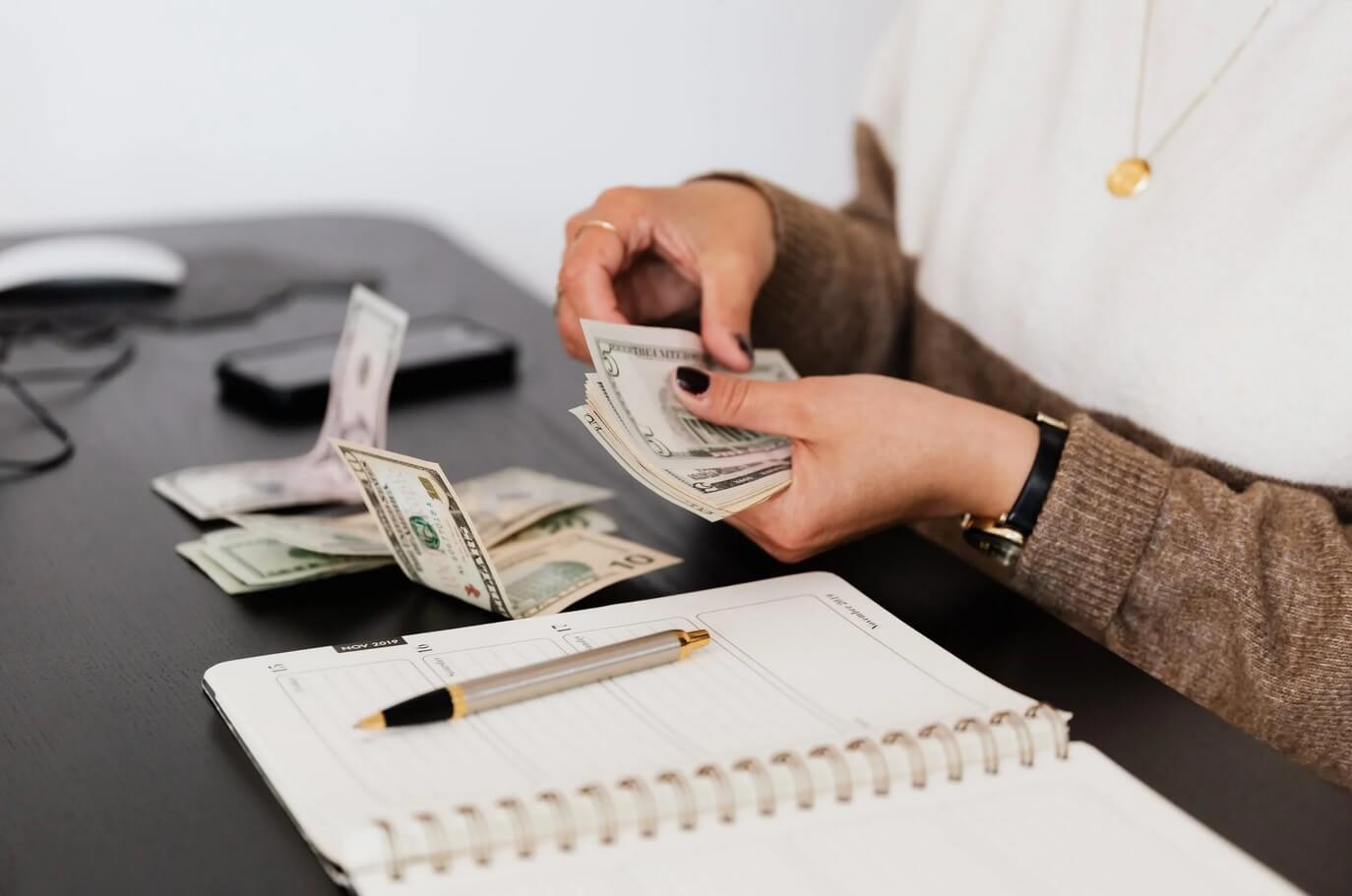 Paying people not to work: Roughly, 23 states have pulled out of the Federal government’s $300 a week unemployment bonus program which ended up paying people more to stay home than to work.  The Oregon Legislature has decided to stay in the program which has contributed to our huge 50,000 job vacancies that employers cannot fill because our workers are being subsidized to do nothing.

The failure of paying people not to work with the $300 program is a good indicator of how the $1,000 a month Universal Basic Income program would work if tried in America.