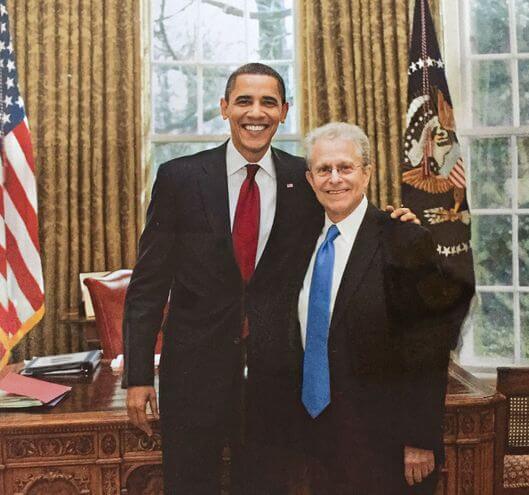 Stephanie Valencia’s chapter in West Wingers: Stories from the Dream Chasers, Change Makers, and Hope Creators Inside the Obama White House offered some news to me, that the esteemed Laurence Tribe, Barak Obama’s former law professor at Harvard, who is basically dean of the liberal school of jurisprudence, was opposed to Sonia Sotomayor’s appointment to the Supreme Court. This book didn’t break this story. Googling around I found Politico reported on this back in 2010. I guess I missed that, but I’m glad to have caught this anecdote now.

Bluntly put, she’s not nearly as smart as she seems to think she is.

Granted that’s a good quote, but true to the critical race theories Democrats tend to imbibe, saying such a thing makes Obama’s longtime mentor a bigot in Valencia’s eyes:

And then I realized how personally offended I was. Professor Tribe was attacking her temperament, not how well she could actually do the job. It was hard for me to see him refer to her “reputation for being something of a bully” and not read it as code for a Latina that would be too much for the Supreme Court. As a Latina with a passionate personality and spirit myself, it made me question whether we had to fit into the boxes that people like Laurence Tribe tried to keep us in. He clearly thought a Latina couldn’t do the job, and he advocated for a white woman instead.

You can read Tribe’s full letter here. It doesn’t look racist to me. He based no arguments on Sotomayor’s race. Tribe offered strategic advice on appointing a new member of the court that might win over the then decisive swing vote of Anthony Kennedy. Obama didn’t follow this advice, and Kennedy burned the Obama administration several times as a result, starting with Citizens United v. FEC. Just as Tribe predicted, Sotomayor’s blatantly political jurisprudence moved Kennedy to the right. Valencia’s take on Tribe and Obama’s appointment demonstrate how racial identity politics sometimes eats its own.