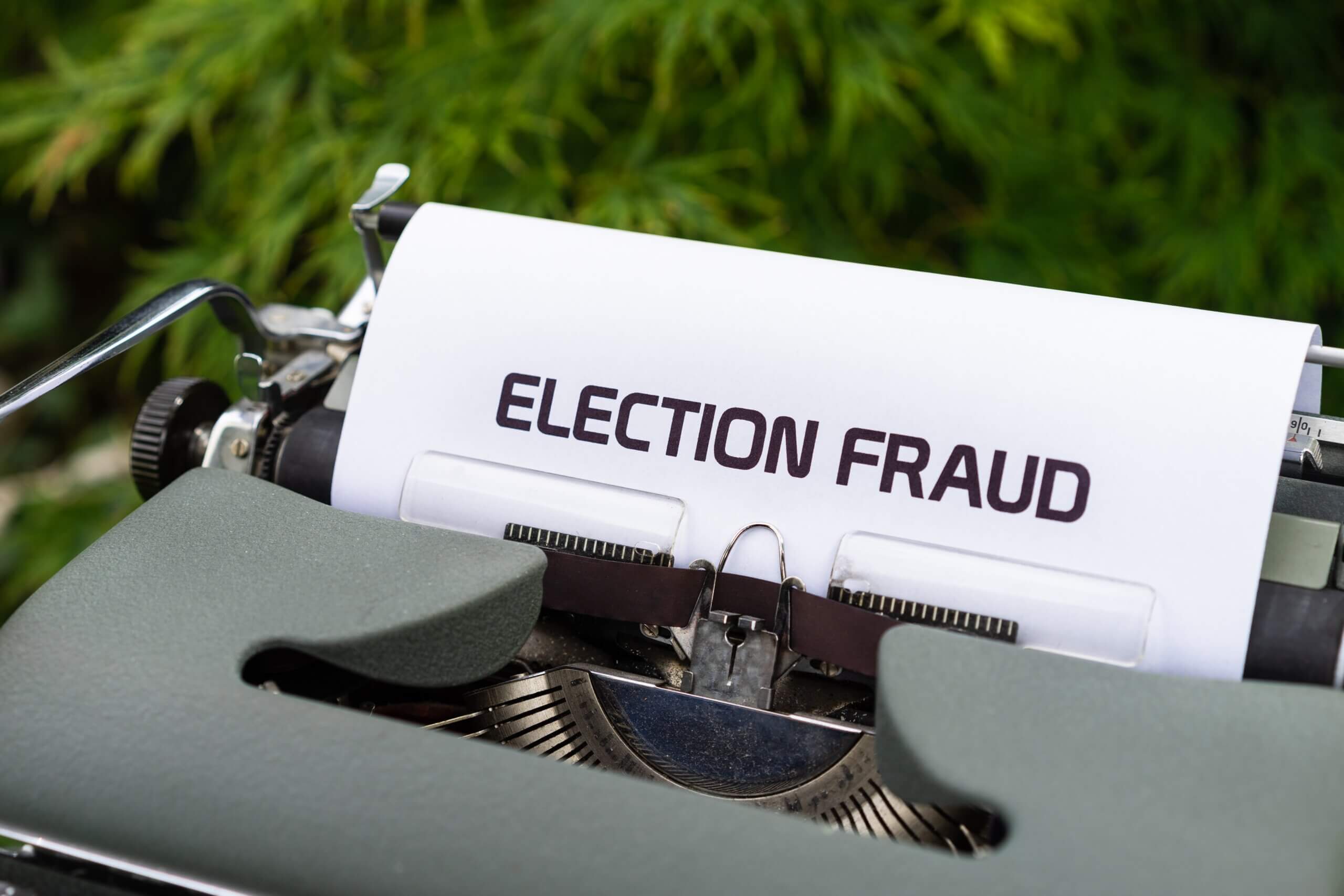 Sandy, OR — Today, Mayor of Sandy Stan Pulliam, who is exploring a run for Oregon Governor in 2022, issued the following statement regarding the Supreme Court of the United States decision on Brnovich vs. DNC.

“I applaud the Supreme Court for upholding Arizona’s common sense laws that guarantee every American is able to vote, and vote once,” said Pulliam. “Despite the partisan spin coming from our Secretary of State, the reality is that ballot harvesting is a tactic we’ve seen used and abused by her political party. Oregonians deserve leaders who put the integrity of our elections before their desire to get a good headline or partisan advantage.

The 6-3 SCOTUS decision came during the ongoing Arizona audit of the 2020 election that was started as an attempt to restore trust in elections.

“As I have been traveling around Oregon on my Gubernatorial Exploratory Listening Tour, one of the frequent concerns I’ve heard is whether our elections are fair and honest,” continued Pulliam. “Ensuring our elections are conducted without fraud is basic to our constitutional republic. I have to ask those politicians who are critical of attempts to ensure our elections are fair: why are they so worried about the extra scrutiny?”

Stan Pulliam is the two term, nonpartisan Mayor of Sandy. He is currently exploring a run for governor in the 2022 election. Learn more at www.stanpulliam.org.