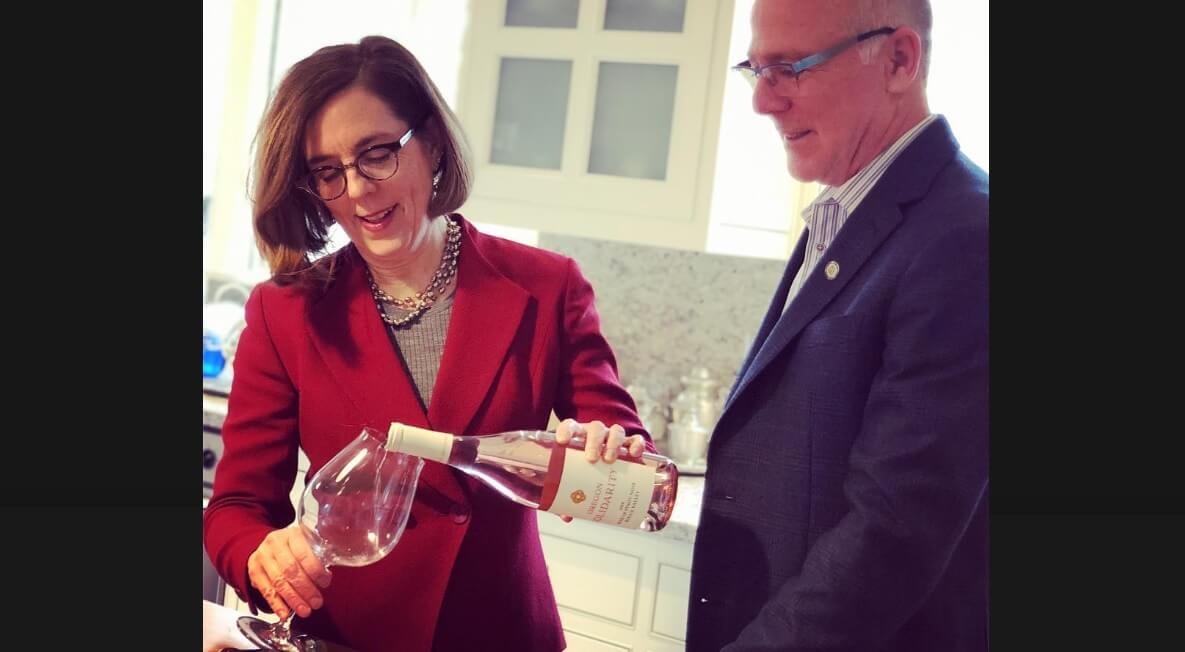 The Oregonian Editorial Board blasted Oregon Governor Kate Brown for choosing to attend an all-day wine tasting retreat during Oregon’s hottest day which killed over 100 Oregonians.

“Gov. Kate Brown spent the third and hottest day of Oregon’s deadly June heat wave at a daylong retreat at a Yamhill County winery.The governor’s decision to stick with a scheduled June 28 strategic planning meeting with her top staffers in the state’s idyllic wine country as Oregonians confronted deadly temperatures that killed more than 100 underscores the apparent failure of the state’s top elected leader to understand — and communicate to the public — the gravity of the heat emergency. By that Monday, the triple-digit heat had already killed people including a farmworker and some who lived alone and lacked air conditioning. The death toll, which grew exponentially on the day Brown and her team focused on future strategies at the winery, currently stands at 115 people. Brown has not addressed questions about her leadership during the heat wave, including whether she was aware of the high number of heat deaths when she held a June 30 pep-rally type event to celebrate the “reopening” of the state from most COVID-19 restrictions.”

Then after the heat wave, Governor Brown began blocking media public information requests for more details on the deaths like names, addresses and age.  This is similar to every type of death (car accidents, homicide, etc).  But Governor Brown refused.

This means Governor Kate Brown stumbled on both the lead-up to the heat crisis and after the crisis.