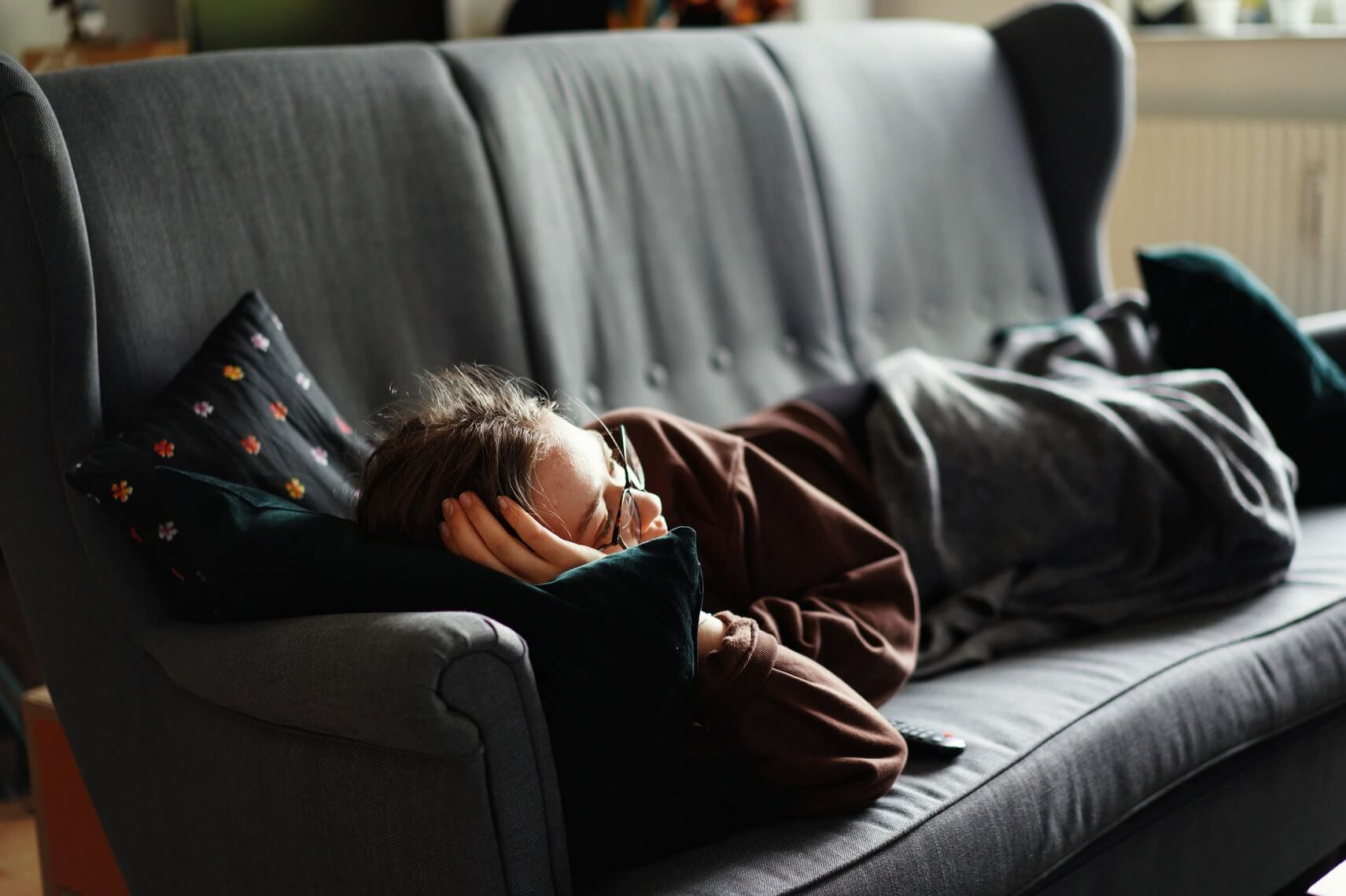 Drive through any town and posters and signs with “hiring!” or “jobs available” line the streets. Since much of the country, and finally Oregon, reopened after the 2020 lockdowns, countless industries have been seeking workers, but have come up empty-handed as job postings have gone unfilled.

A recent poll indicates that about 1.8 million Americans have turned down jobs in favor of unemployment benefits, many funded by the federal government.

Morning Consult surveyed 463 out-of-work American adults at the end of June, and 13% of the respondents — or roughly one in eight — said that they had refused job offers while unemployed because they “receive enough money from unemployment insurance without having to work.” Others said that childcare obligations, worries over COVID-19, and a lack of job flexibility limited their willingness to take new positions.

In Oregon, one source says about 32,500 people are unable to come back to work for various reasons related to the pandemic. Almost 290,000 jobs were lost between February and April 2020.

The Oregon Employment Department (OED) benefits rollout was exceedingly slow; forcing some Oregonians to wait weeks for unemployment checks. The agency has paid out $10.2 billion in state and federal unemployment benefits since March 2020. However, traditionally lasting a total of 26 weeks in Oregon, the unemployment benefits during the COVID-19 event included an additional 53, scheduled to expire on September 4, 2021.