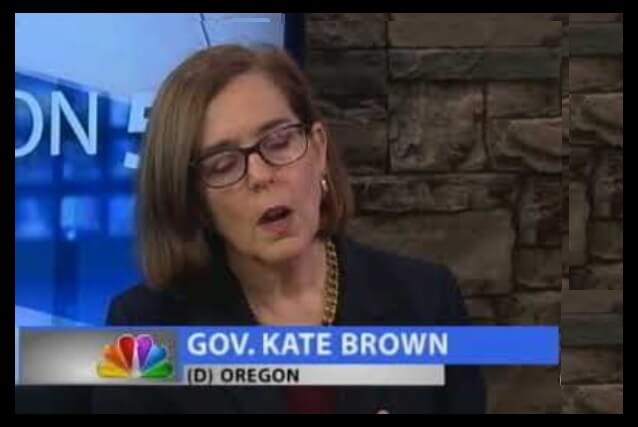 There are signs of a blowback to liberal extremism across the country:

— President Biden’s approval rating has been dropping and may even drop below 50% showing the unpopularity of his over-the-top big government agenda.

— The Majority in Congress has been unable to muster the vote support for their own programs they created.

— Many cities are now refunding their police after the failed defunding efforts last year.

— Oregon Governor Brown has had to pull back many of her restrictions due to public backlash.  Brown was blasted by a University of Oregon Study citing her as a terribly un-trusted public voice when it comes to communicating vaccine information.

— Governor Brown went from being among the more liked State Governors to be among the most disliked.

— Liberal California has been in the middle of a recall of their liberal governor with the numbers trending closer to recall.

These are just signs that Americans are not taking to the aggressive and far reaching big government policies of liberal politicians.  This could play a big role in the next election and shape things to come.