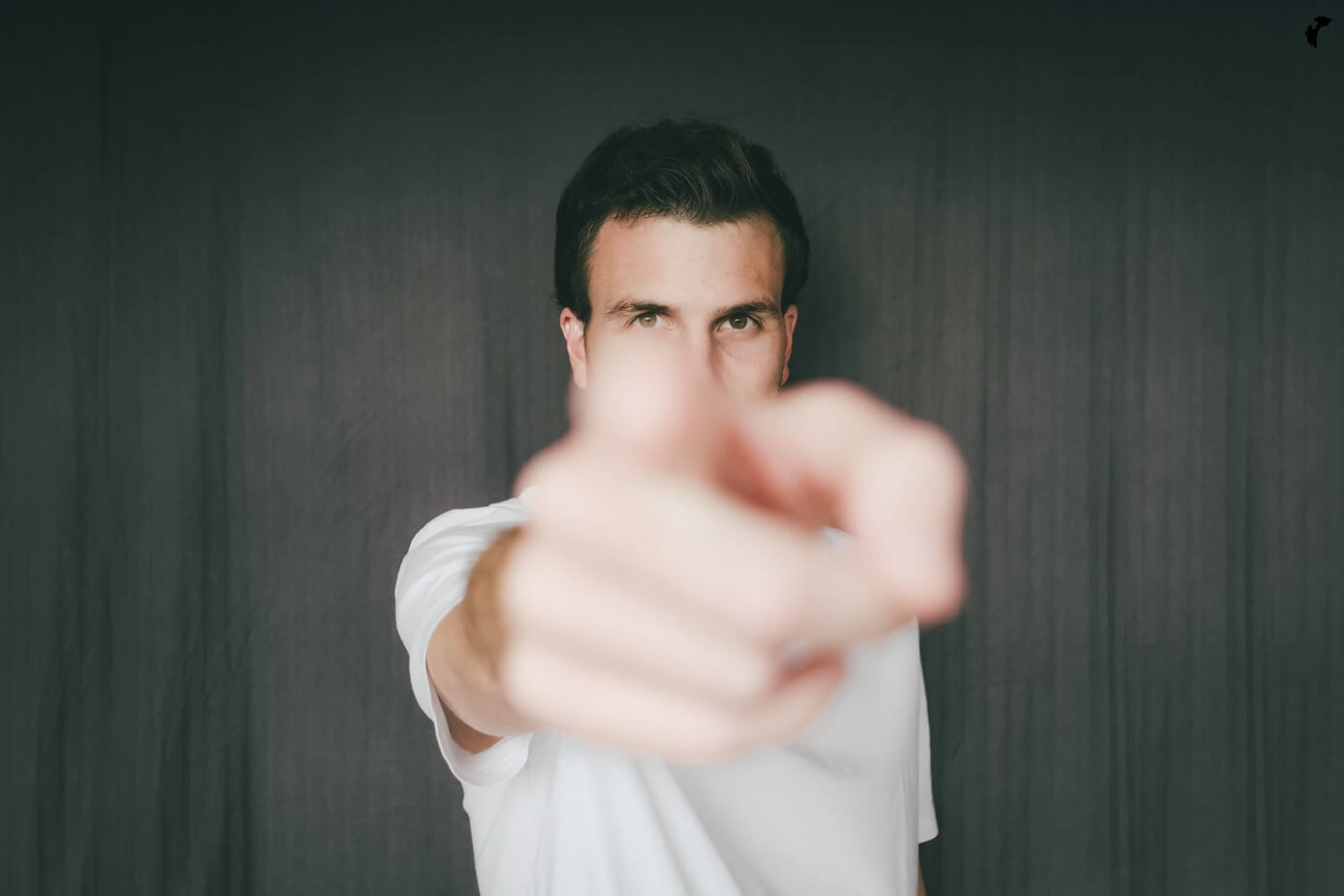 America was founded on the idea of individual liberty and personal responsibility. American Liberty, properly understood, is not the right to do as you want but instead the right to do as you ought. In other words, the idea of Liberty in America came equipped with moral guardrails to keep us from devolving into autonomous anarchists. Moreover our rights were not granted to us by government but came from directly from God, the creator. Therefore the role of a legitimate government is one that respects and protects these unalienable rights for its citizens.

However, lately the American government fad has been to mandate things — not through a methodical and robust legislative process but through a one-person, executive fiat. This problem is pan-party. It was not Congress that shut down America in spring of 2020 but it was led by the President — then Donald Trump. Note, this executive usurpation of public policy did not start with President Trump, nor has it ended there. Instead it has been a 100-year trend, an executive branch crescendo growing stronger with time. The left is increasingly in favor of consolidating power in the executive branches of government to dictate policies for society.

President Biden and Governor Brown seem very determined on continuing this form of executive, fiat styled government. Public policy is now no longer debated openly by the legislative body but rather it is dictated through Presidential and Gubernatorial press conferences and then executed by government agency and bureaucrats.

One moment masks are not required, and actually discouraged. The next moment they are mandatory. Then two masks are better. Then if you are vaccinated, no mask is required, until (you guessed it), masks are mandatory for the vaccinated as well as the unvaccinated. Up until now, there has been scant and dubious science behind any of these “health” masking mandates. Instead we are told to “follow the science”, which really means be quiet and blindly trust the public health experts. However, the hidden and implicit assumption in this trust is that public health officials are always right and always telling us the truth. Moreover our trust in government-paid lab coat professionals requires us to also suspend the belief that they can never be corrupted or coerced into towing the government party line, even when it isn’t true.

Before the SARS-CoV-2, you and I made our own medical decisions. We gathered as much information as possible, we consulted with our doctors, our family and friends and then we made those decisions. Since the arrival of SARS-CoV-2, all of that has changed. It is the public health officials and executive politicians who determine what you must and must not do. Your liberty to choose, has been taken away — for the good of the collective. This is not how we previously operated healthcare in our republic, but now all of a sudden, a virus with a survival rate over 99% changes everything. Our medical decisions are no longer our own but decided by people we do not know, whose motivations are unknown and whose track record on combating this virus have been less than stellar.

Consider just some of the guidance (mandates) pubic health experts and their political masters have told you over the past 16 months, that then had to be walked back:

If we should understand one thing by now, the science is anything but settled concerning this virus and the corresponding vaccines. That said, three doctors, who are also Democrat State Legislators, have publicly stated they would support government mandates on vaccines. Remember, it is not whether we mask or whether we vax. The main issue before us is, whogets to decide — the government or us? We are at a precarious moment in Oregon’s history.

If this is the path forward for Oregonians, then I have a similar idea that will help the spiritual health of our state. It is no secret Oregon is one of the most un-churched states in the nation. Moreover, we see our crime rates increasing, homelessness on the rise, drug addiction and mental health problems growing at an alarming rate and violence to people and property now a common occurrence on a nightly basis in our state’s largest city. I believe many of these problems stem from a people who are suffering from a lack of spiritual health.

What if we mandated church attendance?

Everyone will need to carry their church passport, verifying their attendance each week, in order to gather in public spaces.

Now is not the time to blindly yield to those in authority and cower in fear. Now is the time to stand against the theft of your civil and religious liberties. Now is the time to use your voice and say no more. We the people are very capable in making our own informed decisions concerning our personal health — and our spiritual health. It has worked well for over 245 years, and if allowed, will give us the best chance to navigate beyond the SARS-CoV-2 virus and to a much brighter future. Let freedom ring.