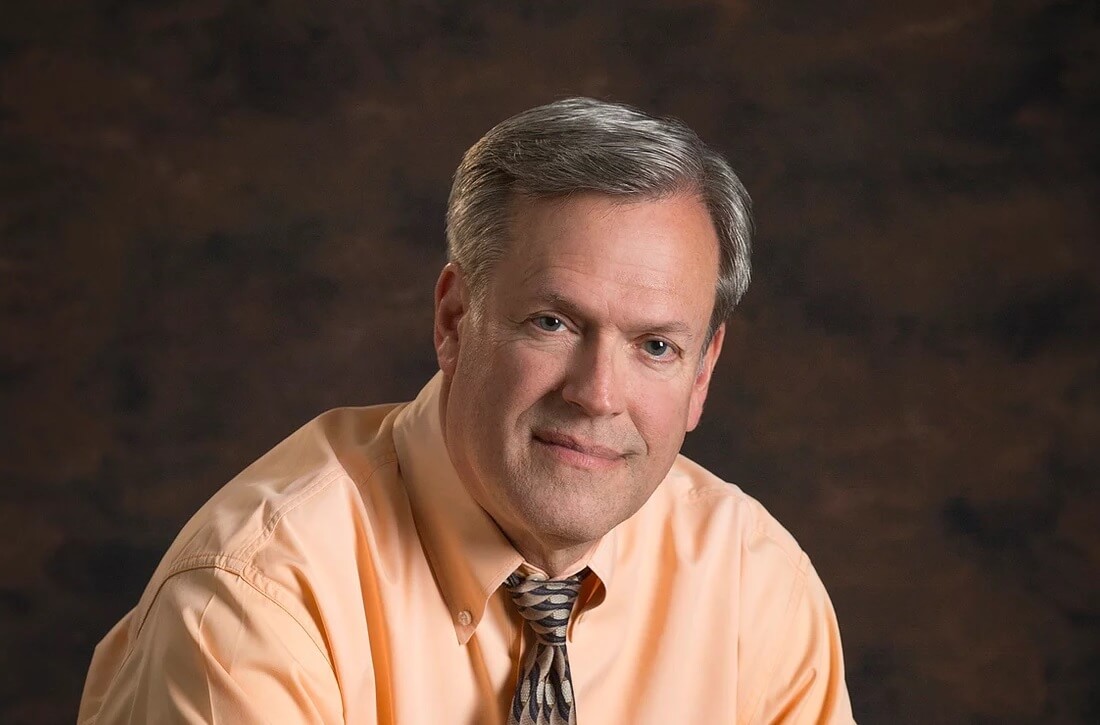 By Jim Huggins for Governor,

Businessman and veteran Air Force officer Jim Huggins announced his candidacy for the Republican nomination for Governor on Lars Larson’s radio show today (9/9/21) stating firmly that governments most important obligation is to keep citizens safe and he’ll do whatever he needs to make that happen.

“There were 892 arrests during the Portland Riots that Multnomah County District Attorney Mike “catch and release” Schmidt refused to prosecute. It’s no wonder there were 100 consecutive nights of violence that turned once beautiful Portland into another Tijuana Mexico” said Huggins. “As Governor I’m going to publicly call out politicians who refuse to uphold public order”.

Huggins also touched on hot button issues affecting Oregon such as homelessness, defunding police, violent crime and the legislature’s recent law allowing students to graduate without proof of being able to read, write or do arithmetic.

“I’ll forbid illegal camping on public and private property, increase money for police that gets to the street level, name the names of Democrat and Republican politicians that go soft on crime and vote to dumb down the education of our kids” Huggins said. “My campaign will publicly confront politicians who won’t listen to the people. I’m betting that when the people find out about it the politicians will get the message”.