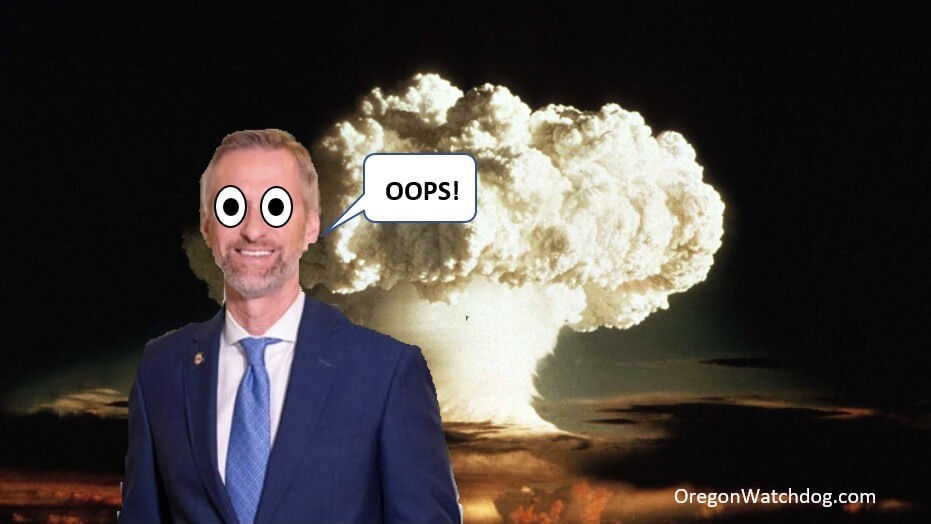 The City of Portland is threatening Texas with a boycott of all City’s purchasing and travel to Texas over their recent decisions over voting laws, school sports and their Heartbeat bill.   The blowback has been severe.

— The Oregonian Editorial Board lambasted the City, calling it “pointless preening” and saying, “The Portland City Council has met for only two days since July 29, convening for abbreviated sessions due to either a “lack of quorum” or a “lack of agenda.” So, Mayor Ted Wheeler’s announcement last week that the council would soon take up an “emergency resolution” grabbed our attention.Could it be something addressing the gun violence emergency facing the city? Or perhaps, commissioners are fast-tracking plans to open six new outdoor shelters for our growing homeless population? Or maybe they have hit upon a compromise with public employee unions who are resisting the city’s COVID-19 vaccine mandate?Turns out it was none of those. Rather, the City Council will be taking up next week an emergency resolution to ban city employee business travel and trade with Texas…”

— Texas’ LT. Governor made national headlines when he Tweeted “It’s comical that Portland mayor @tedwheeler is worried about Texas when his city defunded the police and he had to ask citizens to “take back the city. Texas is solidly #prolife and Texans support law enforcement. Meanwhile, Portland is a dumpster fire and Texas is thriving.”

— The Wall Street Journal commented “The resolution is almost certainly unconstitutional because it directly discriminates against trade with other states, which is prohibited under the Commerce Clause. Portland bought an estimated $34 million in goods and services from the Lone Star State between June 2020 and June 2021, and the ban would punish any business located in Texas with a Portland contract.”