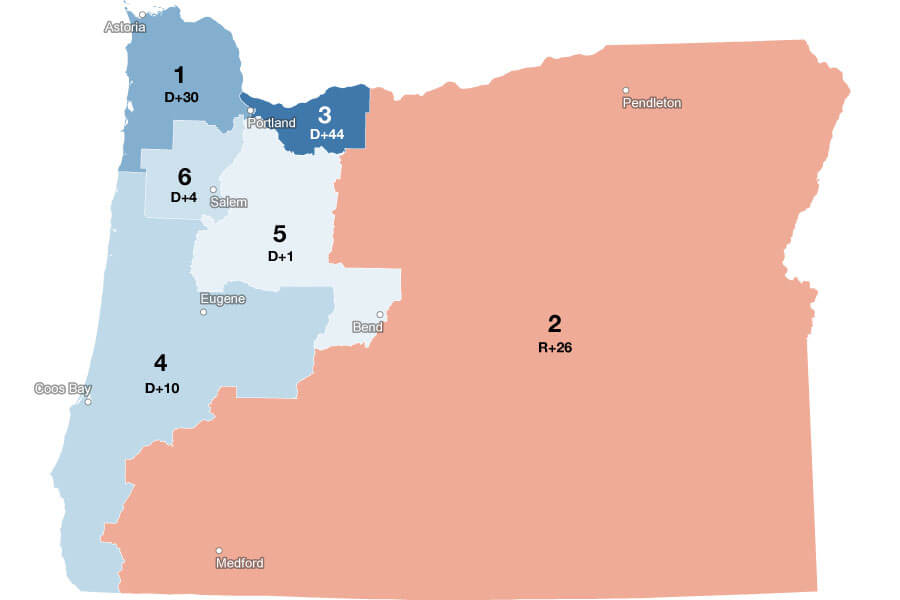 On the final day to pass maps that will dictate the lines of six congressional districts and ninety legislative districts, the Oregon Legislature passed maps that were introduced last week by Oregon Senate Democrats. Those maps passed the Senate over objections from Senate Republicans last week. House Republicans had previously walked out to slow passage of the plan and negotiate some changes to the original congressional gerrymander (which had five safe Democratic seats). Lawsuits are expected to challenge these lines as being overly favorable to Democrats, particularly on the Congressional map.