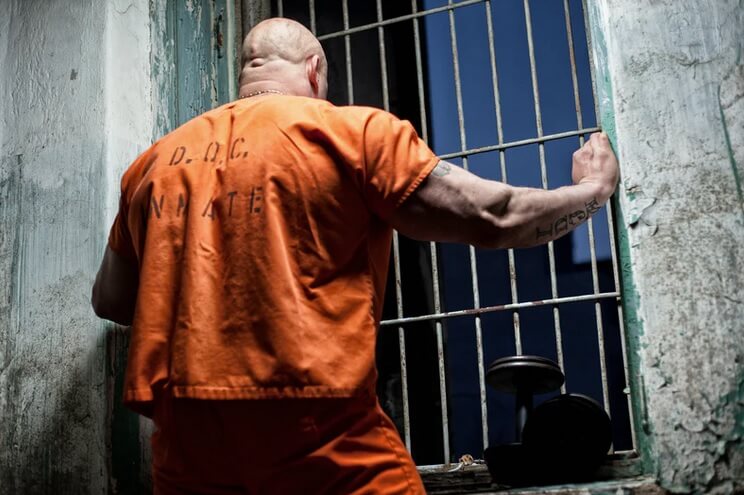 This week it was announced that America experienced a near 30% increase in homicide which is the greatest one-year crime spike in recorded American history.

Much attention has placed on Portland’s de-funding their police by $12 million/100 positions, which created their own crime wave helping to greatly contribute to the national wave. Yet, before this happened, Oregon liberal politicians including Oregon Governor Kate Brown, Senate President Peter Courtney (D-Salem) and House Speaker Tina Kotek (D-Portland) were slowly emptying our prisons.

• Years prior, the politicians reduced prison times for auto theft, property theft, ID theft and possession of hard drugs.  It turns out that people who steal cars or deal in heroin also happen to be a part of criminal gangs who commit crimes like homicide.

• Cities have been releasing criminals from their jails due to overcrowding and refusal to spend the resources to keep them functioning.

• Governor Brown released criminals early during Covid and also for others who were used during the wildfire projects.

When you add up all the small and big ways that criminals have been spared both jail and prison, you end up with Oregon’s prison population has reaching a 15 year low. and a lot of surplus criminals out on the streets.   Combine that with defunding police and you have a local crime wave that helps contribute to the national crime wave.,