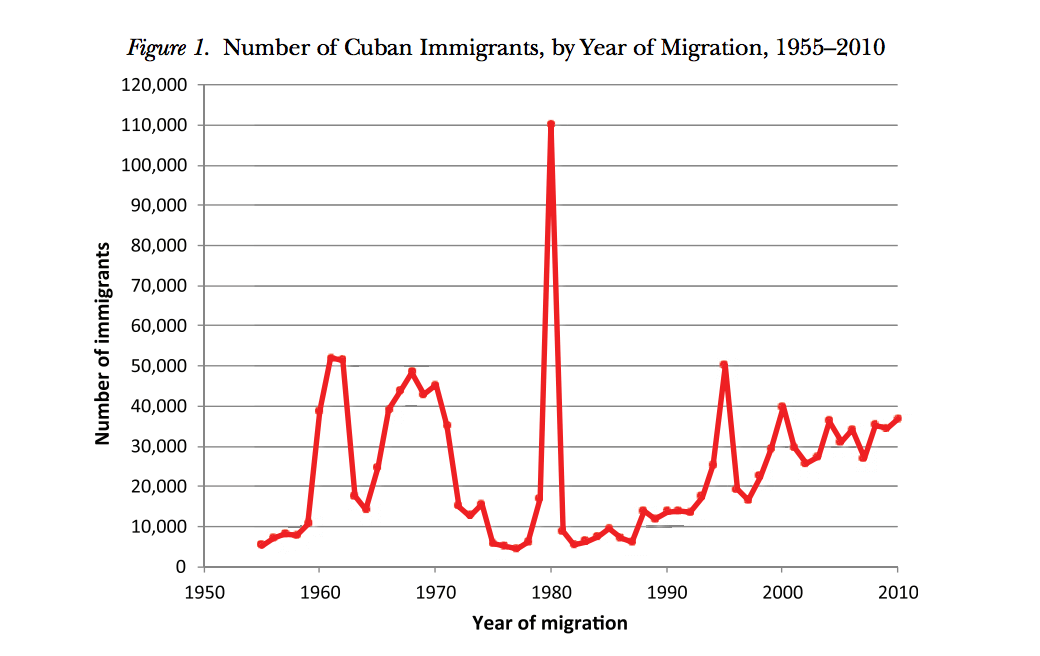 This week the Nobel Prize in Economics was awarded to three American economists that have pioneered techniques to capture the more definitive conclusions of randomized control trials from observational data: Joshua Angrist at MIT, Guido Imbens at Stanford, and David Card at Berkeley.

In the natural sciences, confounding variables can be controlled for in the design of an experiment to offer more conclusive results from statistical analysis. In social science, controlled experimentation on a population is less readily available. While elected officials are certainly not shy about experimenting on people, there is rarely any control of variables for a definitive assessment of success.

In a certain sense, this year’s award goes to a set of very empirically minded economists. These men’s reputation is not ideological. It’s technical. Angrist is the author of one of my favorite books: Mostly Harmless Econometrics which I have lugged around like a Bible. Angrist has achieved many things, but being the author of a book on regression analysis that is also a best seller stands high among them. I’ve never read a book by Imbens, but econometric textbooks cite him for his work on the Local Average Treatment Effect.

Of the three, however, Card has penned the most famous paper. I have written about it here on the pages of the Oregon Catalyst before. Card used employment data in Miami, Florida and control group cities to capture the effect of the Mariel Boatlift when ten thousand Cuban migrants suddenly arrived in 1980, offering a natural experiment in the supply-side effect of immigration.

The popular perception of the labor market as fixed rather than dynamic would expect unemployment in Miami to skyrocket or at least be higher than similar American cities that didn’t imbibe such a flood of Cubans. As any free-market economist would predict, that is not what happened. The immigrants created more GDP than they consumed. These Cubans quickly entered the labor force due to a special immigration status, and this swift increase in the labor supply did not raise unemployment in Miami, because the economic value that these immigrants’ labor produced created more jobs than the positions they themselves filled. And that, my friends, is the essence of supply-side economics.