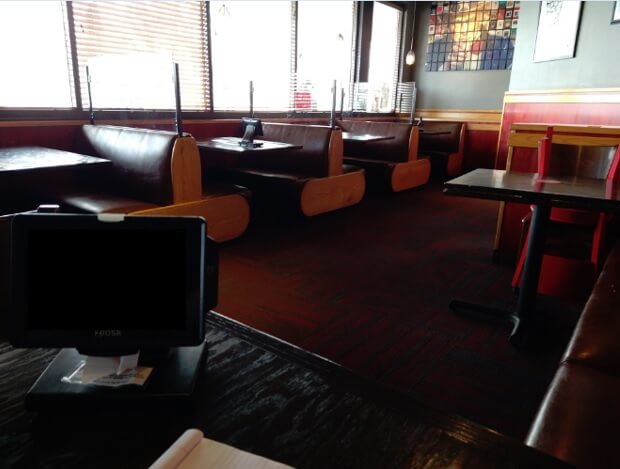 I decided to check out the scene of the first day of re-opened restaurants after Gov. Brown’s 9-county re-opening order last Friday.   This is big because Oregon restaurants have been closed longer than 48 states.

Unfortunately the first day was a sad experience.

First, I found that many restaurants were still unable to have their businesses open on time.

The sense of charm and joy of dinning was painfully gone.  It was dark, lonely, cold.   The restaurant I visited had so many barriers, over-turned chairs, blocked pathways and endless health warning posters that it felt more like a fortress than an eatery.

The server made a lot of errors as she confessed it was her first day back after a long absence.  She was nearly in tears as she described that she is a people person and that spending the Christmas season locked at home away from her customers was among the more painful things she has experienced.

For health reasons, nothing was on the table.  Items like salt had to be requested and were served in individual disposable packets.  Same for ketchup.  This just demonstrates how careful this place was at minimizing any contact whatsoever.

I made sure to tip 100% of the tab to make up for the glaring lack of customers.

It was like a maze to find the the exit, which was not the entrance I came in on, but rather the rear backdoor.

As stated, Oregon restaurants were closed longer than 48 states.  Studies showed that restaurants were a lower risk place, yet they carried the bigger burden.  This can be seen on the chart below: 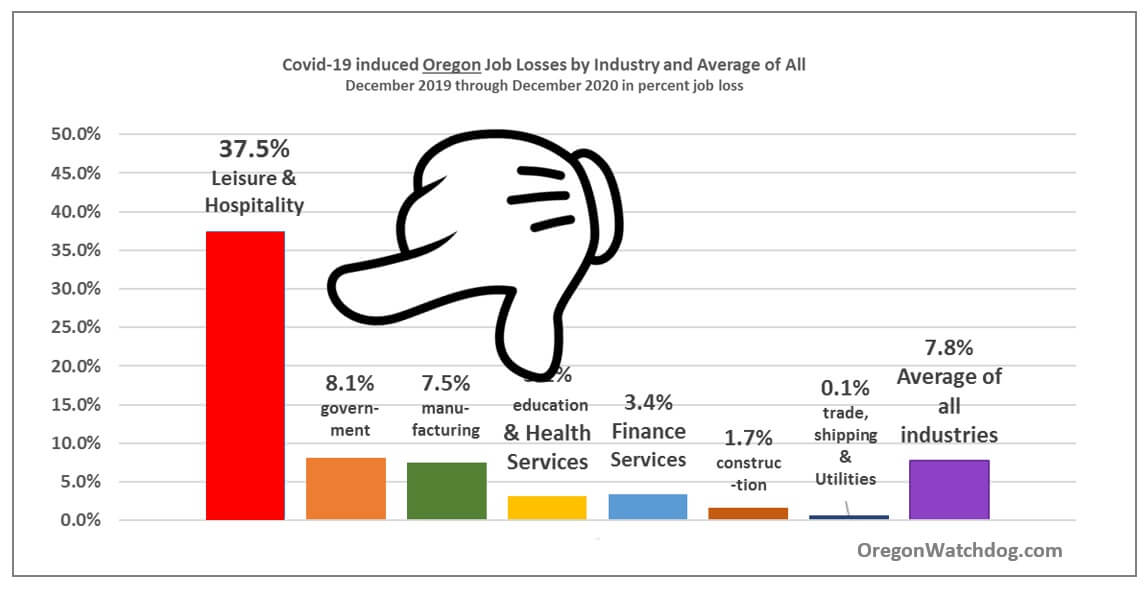 Oregon could have done better.

P.S. We feel sorry for the 14 counties still blocking restaurants from being open.