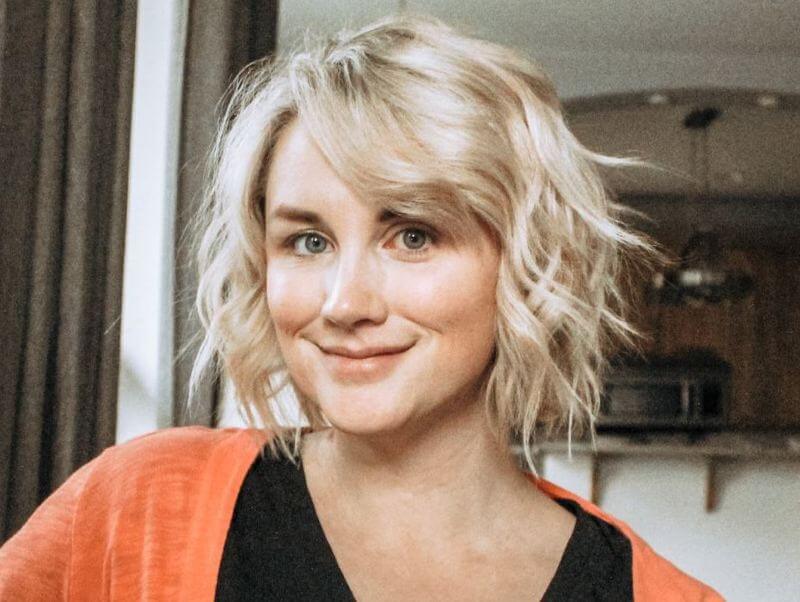 MacKensey Pulliam with Oregon Moms Union: says many parents think the national letter was over the line and believes the OSBA should leave the NSBA. Full statement below:

Parents are frustrated with being ignored by school board members who were elected to represent them and their priorities for their children’s education. There are extremist groups that have literally been terrorizing the city of Portland for months on end with no repercussions, yet the NSBA is calling concerned, engaged parents ‘domestic terrorists’ and asking the FBI to take action against them. Maybe if school board members sought to put students before their own political agendas, parents wouldn’t be escalating their reactions to the level we’re seeing across the state and the country. We encourage the OSBA to discontinue their membership in the NSBA to stand in solidarity with parents.