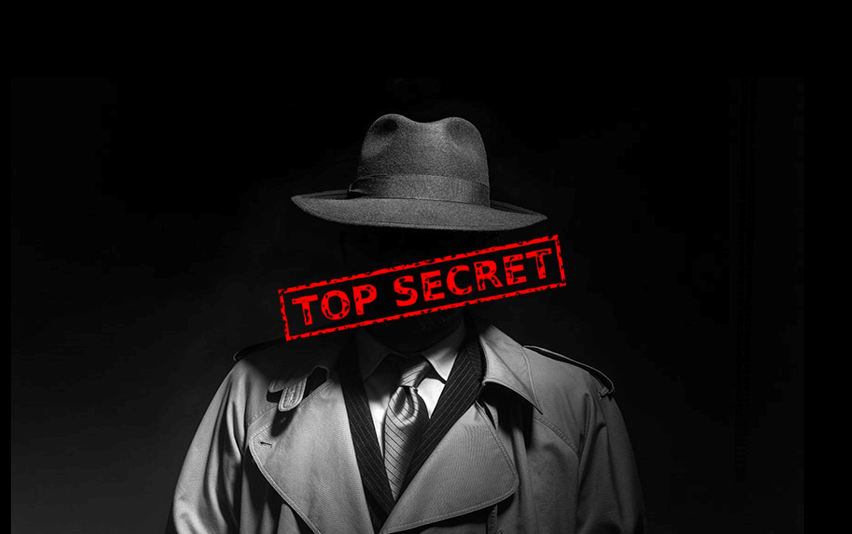 I don’t like secrets kept from citizens without a good reason.

The city of The Dalles is keeping a secret right now about the most familiar search engine in America.

Google. It takes in about half a billion dollars a day in advertising cash. But to do that, Google needs big computer servers.

Those servers take a lot of electricity and since they get warm, it needs a lot of cooling water.

The Dalles has cut a deal with Google…Google gets its water and the city gets a new water treatment plant. Sounds pretty sweet. Except for the city and the company want to keep HOW MUCH WATER secret from citizens.

The company claims that it’s a proprietary piece of info.

As though one of its competitors could reverse engineer Google’s success if it only knew how many tens of millions of gallons of water flow through.

So, it’s a done deal…allegedly good for the people…but a secret.

Just a few years ago, Nestle wanted to set up a water bottling plant 50 miles away. Nestle wanted to spend 50 million dollars, employ dozens of locals at good-paying jobs and pay a gigantic amount of taxes to the city of Cascade Locks.

They didn’t mind telling how many millions of gallons it would use…and they also promised to replace the water they used so citizens didn’t run short.

The water Nestle wanted spills into the Columbia a few hundred feet from Cascade Locks and in a couple of days, it becomes the most plentiful and worthless substance on earth: saltwater

Nestle got a No.

Google got the go-ahead.

Figure that one out.