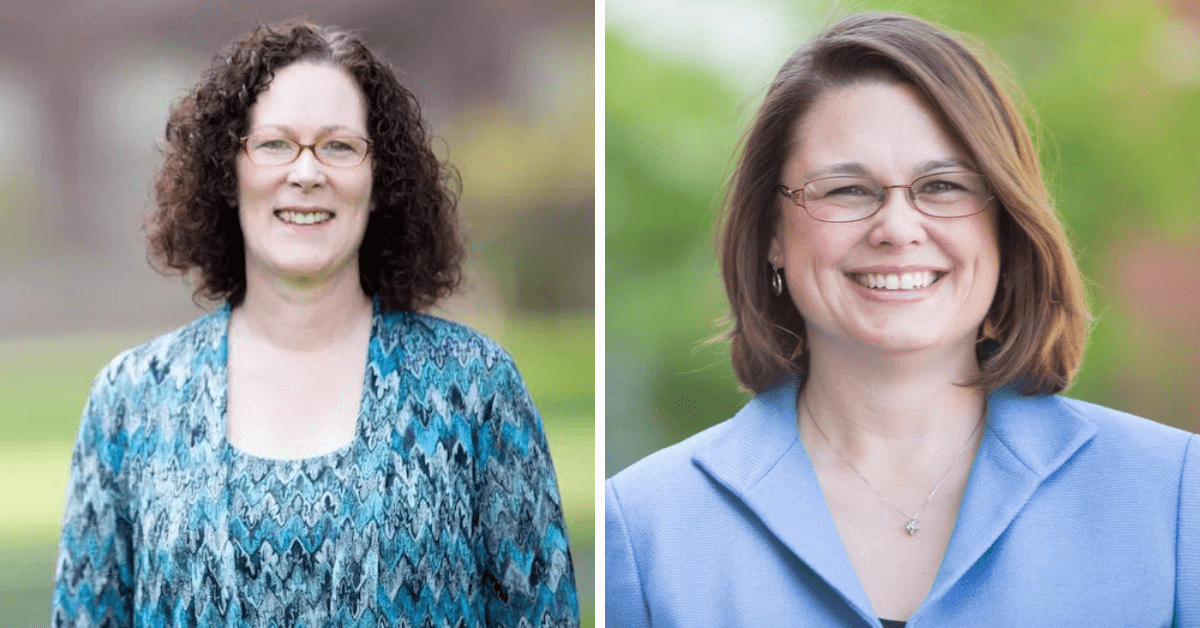 With the announcement that he won’t seek re-election, speculation in D.C. and Salem has turned to how many Democrats will seek to replace Peter DeFazio in Oregon’s 4th congressional district.

Many of those we spoke to named Oregon Labor Commissioner Val Hoyle (D-Eugene) and State Senator Sara Gelser Blouin (D-Corvallis) as top options for Democrats. No Democratic candidates have announced their intentions at this time.