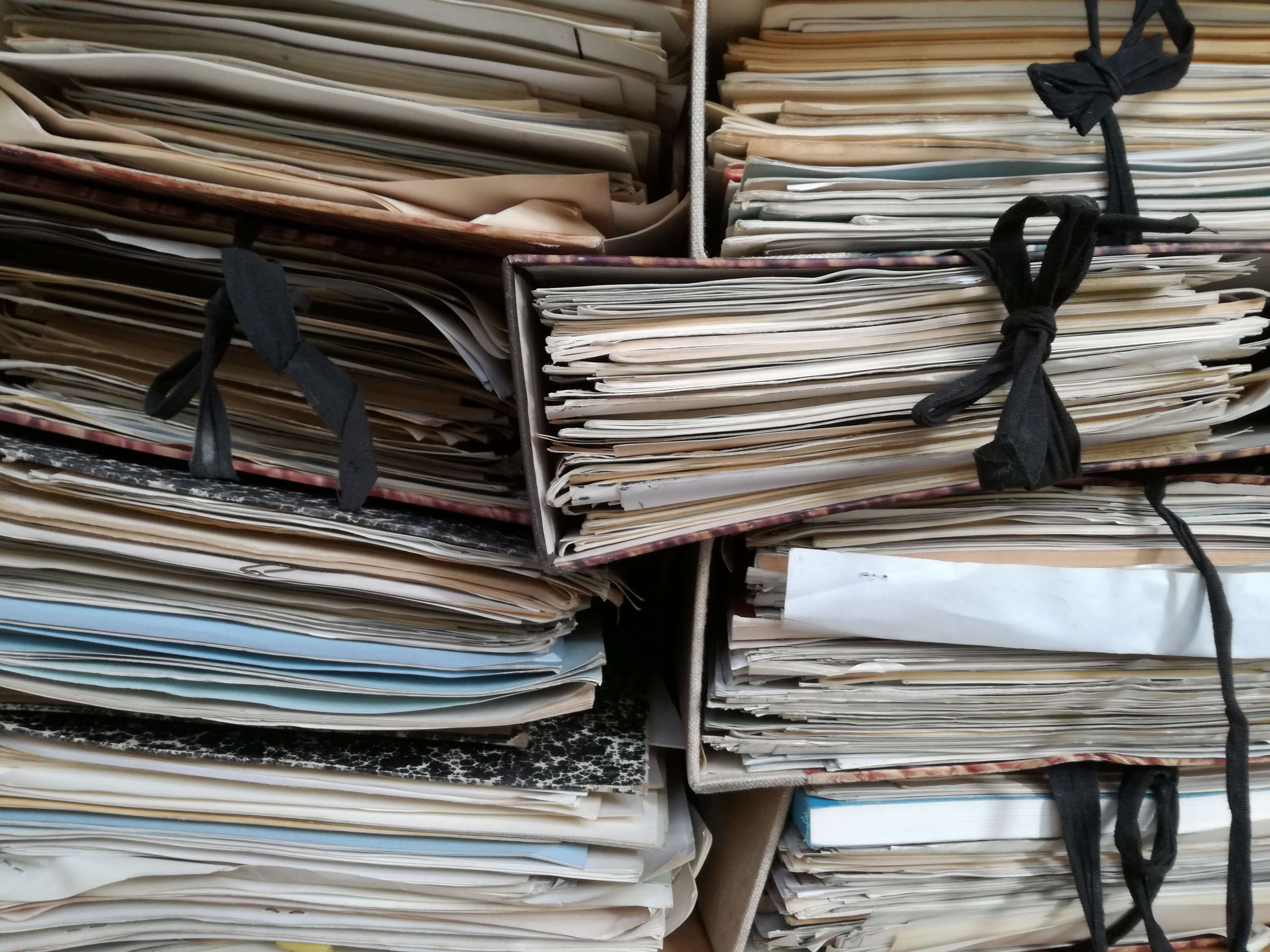 It’s been more than six years since Portland declared a homelessness emergency. For many residents, the crisis will only end when the tarps and tents littering sidewalks, greenspaces, and interstate on-ramps are gone and the individuals on the street get the support they need.

The region’s elected officials would like to claim they are making a difference. But, even the casual observer knows the crisis has gotten worse. Though Multnomah County continues to pursue an expensive “Housing First” strategy, it seems that even its small successes have been inflated.

Last week, the Multnomah County Auditor concluded that the Joint Office of Housing Services, operated by the county and the City of Portland, overstated the number of individuals it placed into permanent housing by more than 20% over the past two years.

The timing of this news is concerning, as Multnomah County is just beginning to spend its share of a $2.5 billion regional homelessness tax. If residents can’t trust the Joint Office to accurately report data, why should they trust it to effectively spend hundreds of millions of dollars in new taxes?

Comedian Groucho Marx once quipped, “Who are you going to believe, me or your own lying eyes?” Our region needs fudge-free data that matches what we see with our own eyes and shows whether or not costly programs are working to get the unsheltered off the streets.