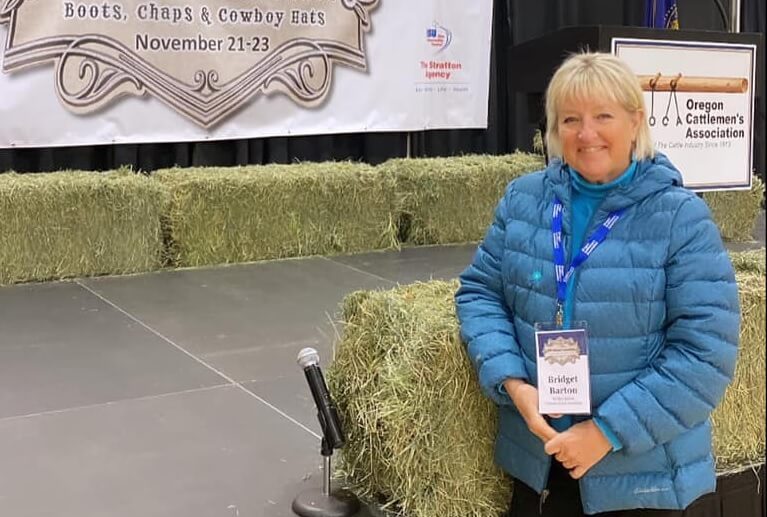 Barton, who began the race over six months later than the two top competitors, has already positioned herself for a win by having the most gas in the tank as the primary race commences in 2022.

Barton hit the half-million mark before year-end, raising over $500,000 in cash since beginning her candidacy in mid-July.

To view her introduction reel visit: