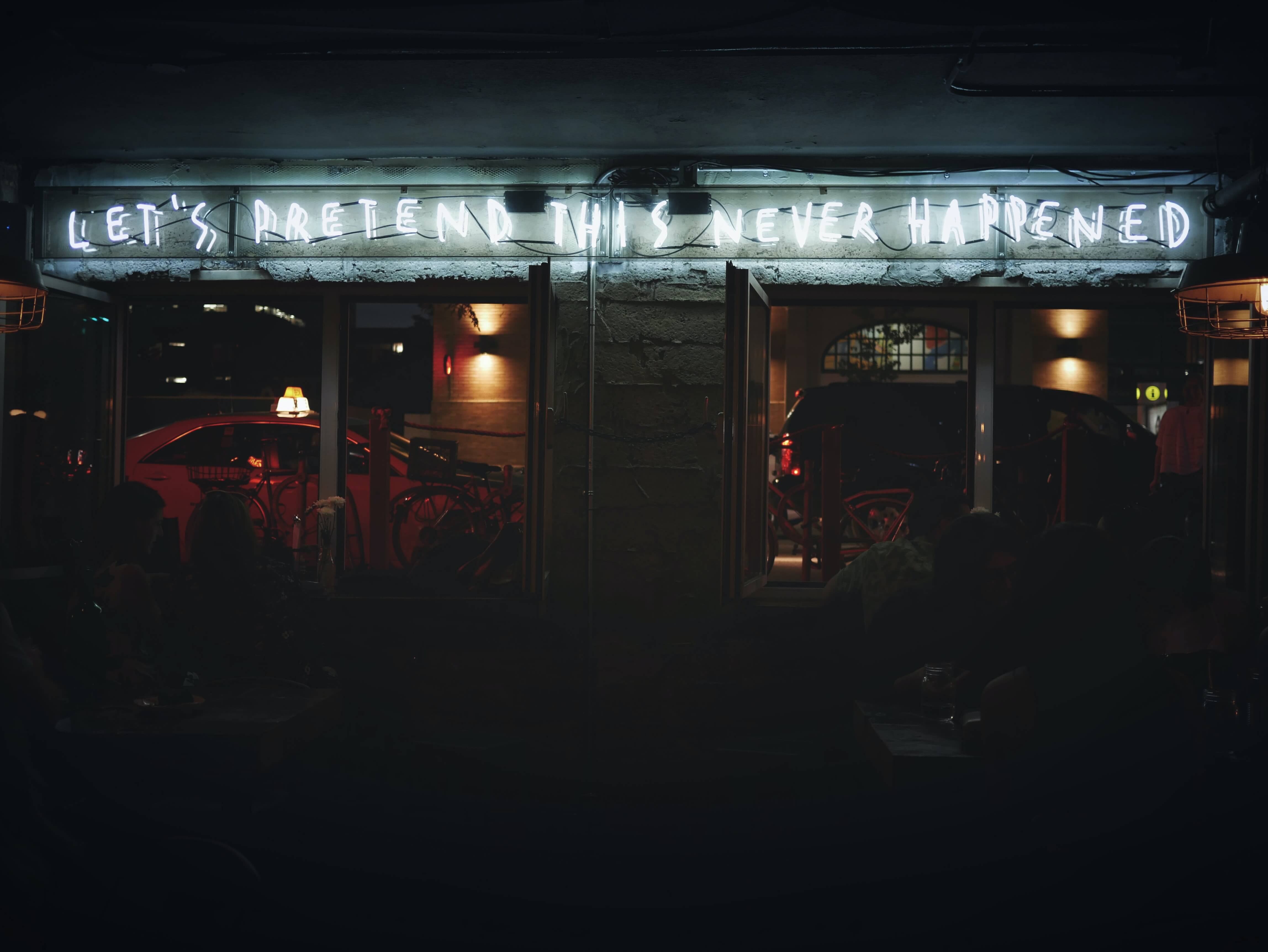 Just after dinner on New Year’s Eve, my oldest son got a text from his friend who was hosting a party that night: “Party’s cancelled … car and wallet stolen.”

While he was at the gym, someone got past the front desk and into the locker room. The thief cut the lock off the locker, grabbed the contents, and used the car keys to steal the car. After that, he tried to use the stolen credit card at a gas station, a liquor store, and a convenience store.

Our friend contacted the Portland police who assigned an officer to the matter. But, it turns out the officer was on vacation and wouldn’t be back until the following Thursday.

In the meantime, our friend went back to the gym, the gas station, the liquor store, and the convenience store and asked to see the footage from the security cameras. No luck. They all said they’d only show the footage to police. The one who was off duty for nearly a week.

In frustration, our young friend muttered, “No one seems to care. No one wants to help.” That’s how many Portland residents feel today. In two years, we’ve gone from “The City That Works” to “We’re All in This Together” to a new era, the YOYO era: “You’re On Your Own.” We need to get back to the city that works.