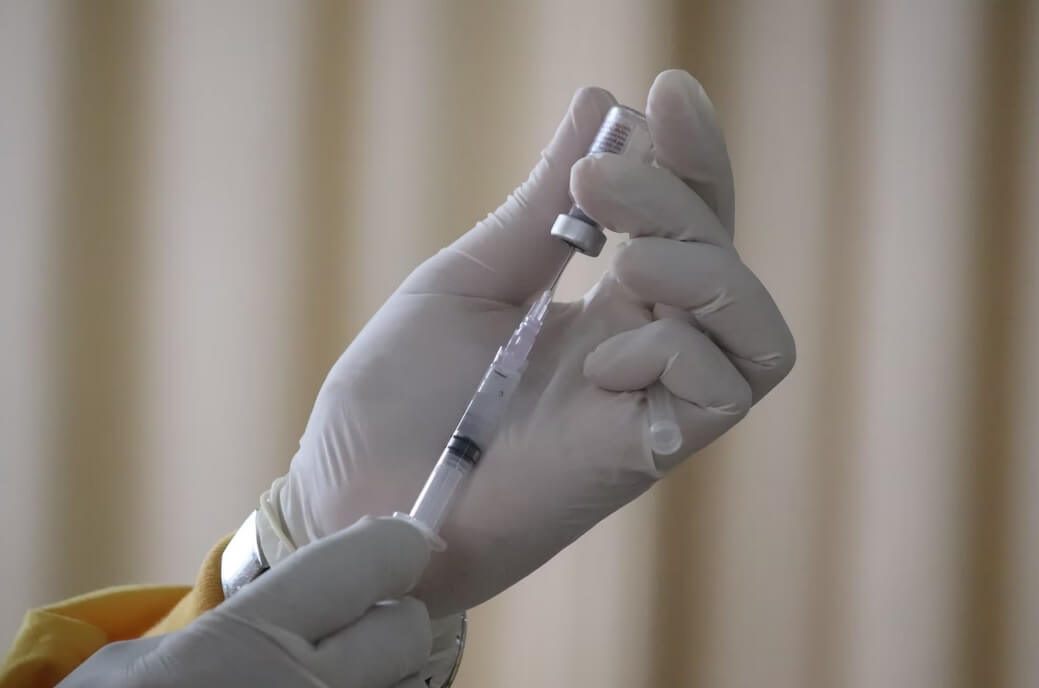 The Senate Republican Office has issued this letter to OSHA.  Please read below;

The United States Supreme Court will soon rule on the legality of Federal OSHA’s vaccine mandate on employers who have 100 or more employees. We write to request that Oregon OSHA wait until all legal challenges are resolved to implement the rules.

We do not believe the government should be mandating medical procedures. We believe it is an extreme overreach of government authority and a violation of Oregonian’s and America’s freedoms. Regardless of these views, the vaccine mandate is not supported by scientific evidence or prior policies dealing with infectious diseases.

The current state of the pandemic does not warrant this kind of government overreach. Law and logic would demand evidence that the vaccine being mandated prevents the spread of the disease. OSHA, being in charge of workplace safety, would need to show that the vaccine would stop transmission in the workplace. For the current variant, there is no such evidence. Thus, the vaccine mandate is not substantially related to OSHA’s mission.

Because of high vaccination rates and the widespread availability of vaccines, the virus no longer poses the threat it once did. According to the Director of Oregon Health Authority, Patrick Allen, people are 50% to 70% less likely to be hospitalized by the current variant than previous variants. COVID-19 now has a similar risk to seasonal flu, a virus we do not mandate vaccinations for.

Furthermore, the government has reserved the right to change the definition of “fully vaccinated” at any moment. There is rigorous disagreement within the scientific community about the necessity of boosters for those outside of extreme risk categories. The language in these rules fails to account for any differential risk between population segments.

If you do move forward with this mandate, despite these objections, I recommend that your agency not substantially change the language that has been given to you by the federal government. Virology and immunology do not change from state to state. Oregonians should be confident that there is a constant standard across all 50 states.