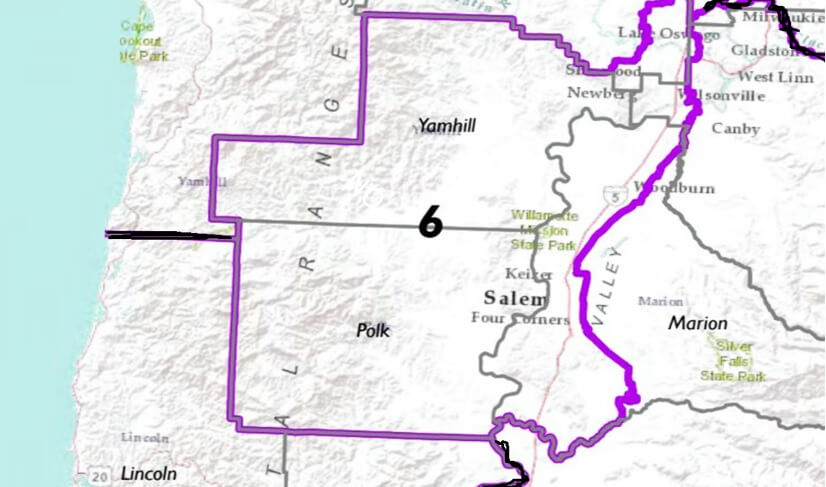 Rarely does Oregon see an open competitive race for Congressional seats because there is rarely an open seat and the incumbents have been there for more than a decade.   The newly created Oregon Congressional seat #6 has provided the opportunity for such an opening.

Running for the seat are two well known office holders State Representative Andrea Salinas (D-Lake Oswego) and Multnomah County Commissioner Loretta Smith.  Yet now a third major candidate, an Intel engineer, Matt West has entered and has raised a half million for his PAC.

Because Congress is held by such a slim margin and many of the other newly created seats are trending Republican (chart below) means this seat represents a best chance for a Democrat pick-up and will likely attract millions in spending. 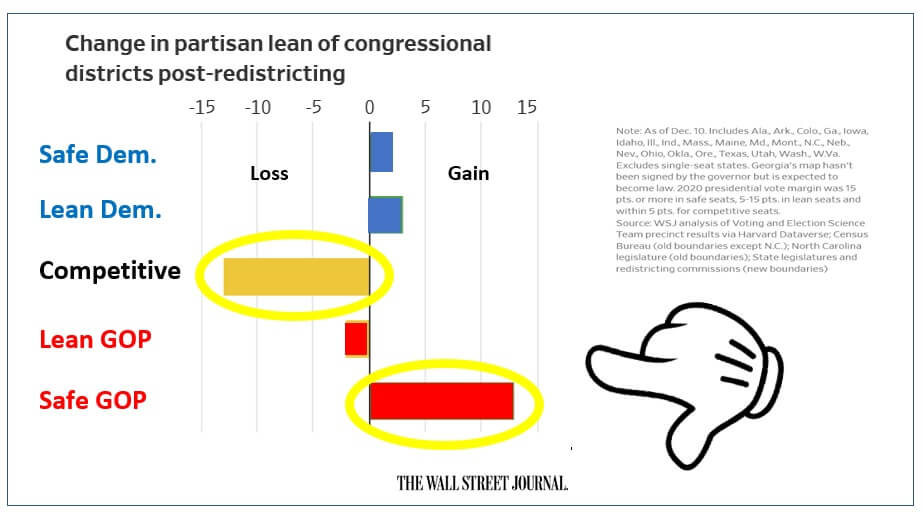 Also in the race for Congressional seat #6, is Steven Cody Reynolds who is a former Progressive and Pacific Green Party candidate and Kathleen Harder who is a former Keizer School Board candidate.

On the Republican side you have State Representative Ron Noble and also  Angela Plowhead, David Russ and former Congressional candidate Amy Ryan Courser.