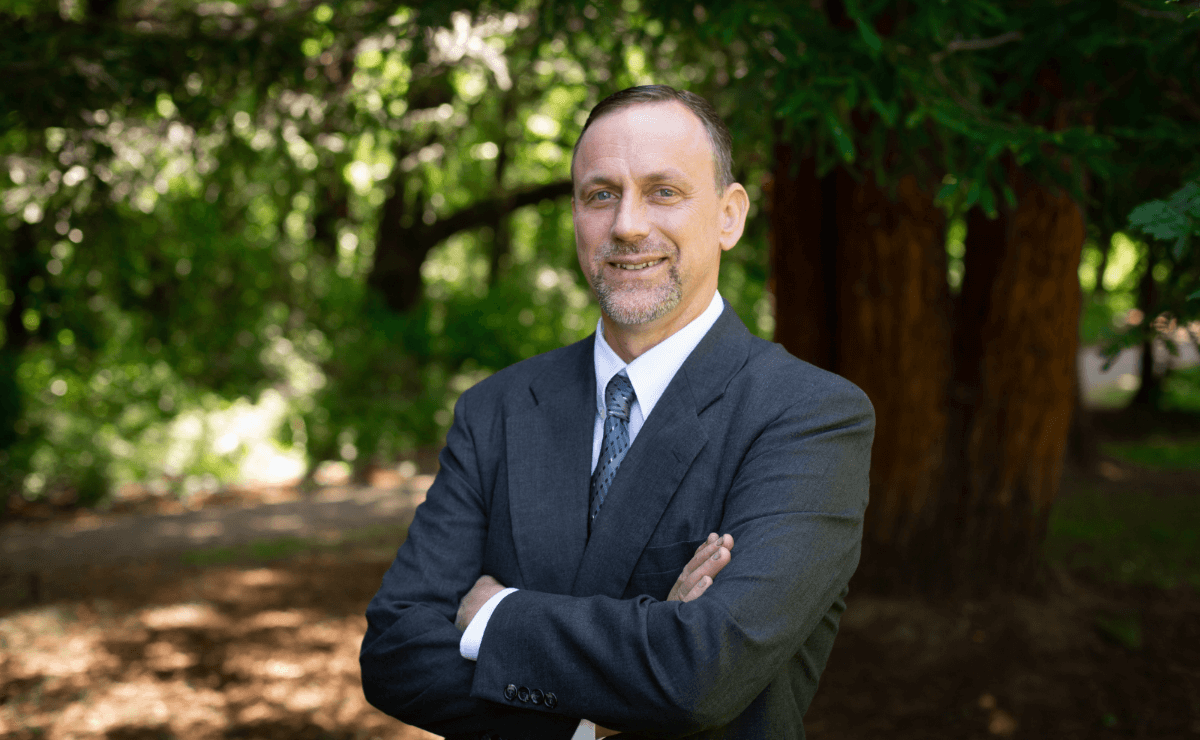 Hundreds of members of the Oregon public, including medical professionals and licensed physicians, school officials, teachers, veterans, business owners, hearing impaired adults, a former city councilwoman from Cottage Grove and parents of school-aged children, each testified for three minutes during an eight hour period on Thursday to participate in the Oregon Health Authority’s meeting to submit public comment on the proposed rulemaking for Oregon Administrative Rule 333-019-1025, a change that would adopt a permanent rule “requiring masks to be worn in indoor spaces in Oregon.”

Every single person who testified was firmly against OHA’s proposed permanent rule, stating state, federal and international agency-referenced COVID-19 and mental health statistics, learning delays for children, economic losses, multi-billion dollar agency budgets and more. Over the span of the meeting, which began at 10:00 a.m. and ended after 5:00 p.m., more than four hours past the original end time, many Oregonians called out top OHA officials for not being present during the meeting, a lack of medical degrees and “qualifications,” and on two occasions, the Twisted Sisters’ famous song, “We’re Not Gonna Take It,” was either sung or played during the testimony as a sort of an anthem for how members of the public were feeling. More than a dozen testifiers used part of their time allotted to directly praise fellow Oregonians for their previous testimony and encourage the listening public to stand up and defy the current “unjust and discriminatory” COVID-19 restrictions through peaceful non-compliance.

Not one single person, who testified January 20, was in support of OHA’s proposed permanent indoor mask rule–currently set to expire after February 8–despite the full day of testimony from hundreds of Oregonians and OHA requesting an individual’s statement of position on the rule upon registration to testify.

“One gentleman made a statement that politely summed up the sentiment of all who testified: ‘Let’s stop the nonsense, and start using common sense!’ and I completely agree,” stated Alesea School Superintendent and candidate for Oregon governor Marc Thielman. “All who testified on this call were well-informed as they spoke about OHA’s clear overreach to bodily autonomy–it was truly encouraging that the tides continue to shift away from the public’s acceptance of these unconstitutional rules.” He added,

“At what point will Governor Kate Brown and OHA listen to the diversity of voices they are tasked with serving as countless health experts across the globe move to balance health measures against the collateral damages done by the very measures they installed in an attempt to protect the public?”

Thielman was the only gubernatorial candidate to testify on the call. Less than a dozen states in America still impose mask mandates, while British Prime Minister Boris Johnson announced a day prior, on Wednesday, the decision to lift all government restrictions nationwide, including the requirement to wear face masks, beginning next Thursday.

“The sheer lack of trust between the public and this agency is obvious; the voices of hundreds of Oregonians were in complete unison at a public meeting–that’s historical and speaks to the level of frustration over these failed policies and a desire for change felt by the public,” Thielman added. “While in this case ‘permanent’ is a legal term used, it does allow for OHA to keep a rule in place indefinitely and requires going through a formal repeal or rescinding process.”

Thielman testified at 3:20 p.m., directly following the testimony of a Redmond School Board member who stated she represented an entire school board opposing the proposed rule.

“there’s four C’s you’ve got to have if you’re in a government agency” including, Competence, Credibility, Confidence of the public and Common Sense. He elaborated, “Common sense dictates that you don’t make an ineffective mask mandate permanent that has little to no impact on controlling the pandemic. But at this point, because OHA has killed common sense, this is what they are proposing to do. Now in terms of OHA’s credibility, OHA’s credibility has died…and my question is, did it die withCOVID or because of COVID? Even the CDC finally admits what the public has known since nearly the beginning, that masks don’t really work.”

Thielman stated after the meeting that, “OAR changes are quietly being proposed by unelected bureaucrats, away from much of the public’s eye, despite a two-year budget of more than $29 billion and extremely active Facebook and Twitter accounts constantly pushing out content. Rule changes essentially circumvent the state legislature, potentially making unconstitutional administrative rules that act as laws that can drastically change the very fabric of our society and the rights and personal liberties of each and every Oregonian. Kate Brown and her agency leaders are failing the people of Oregon and bringing us further and further down, despite an already abysmal approval rating of just 43%, placing dead last in a poll, out of all Governors across America. It would be absurd if the OHA ignores this incredible show of the public’s direct opposition and would further illustrate the rhetoric mirrored by Governor Brown’s elitist out of touch and authoritarian approach to policy making.”

About the Marc for Oregon Gubernatorial Campaign

Marc Thielman is a republican candidate for governor in Oregon and superintendent of the Alsea School District. The Marc for Oregon campaign is a constitutionally-minded, grassroots-run campaign led by committed people in Oregon are ready for a change in leadership and support fairness and integrity in politics. The Marc for Oregon campaign stands firmly against bullying, harassment, discrimination and intimidation. For more information about Marc for Oregon, visit www.marcfororegon.com, contact [email protected] for interview requests, email [email protected] for general inquiries, follow @marcfororegon on social media, or call (541)-649-2411.