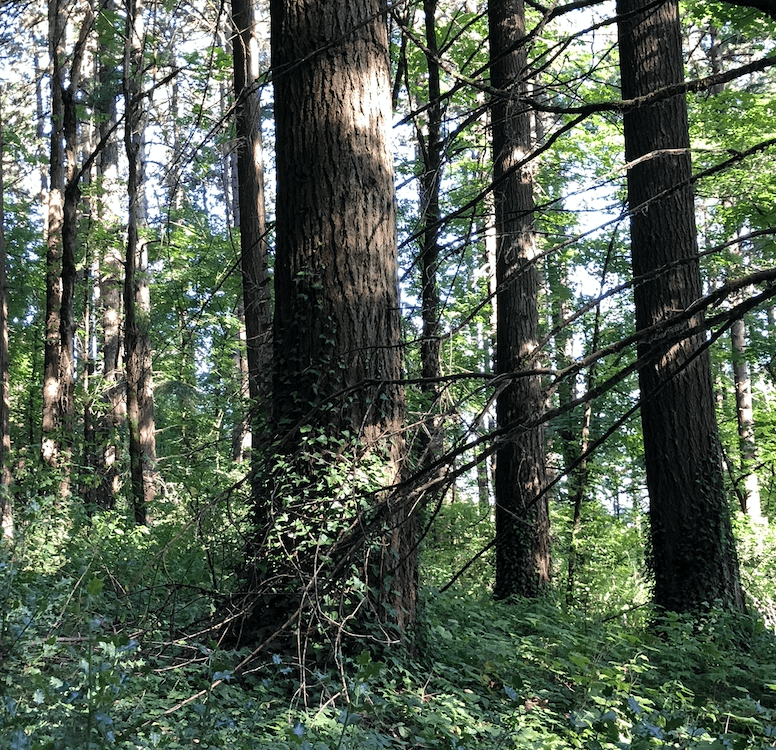 In December 2021, Metro, the Portland-area regional government, opened Newell Creek Canyon Nature Park, located in Oregon City, and Chehalem Ridge Nature Park, southwest of Hillsboro. Prior to the opening of the new parks, a mere 12% of Metro’s parks and nature land was open to the public. That figure has now roughly doubled.

This improvement, though, shrouds an unfortunate truth: Taxpayers are still getting little benefit from all the land acquisitions under Metro’s parks and nature program. As Chehalem Ridge and Newell Creek Canyon illustrate, most of the land acquired by Metro is far away from Metro residents, and public access to Metro’s parks and natural areas takes decades to arrive, if at all.

Chehalem Ridge Nature Park, which was originally slated to open in early 2020, cost a total of $13.8 million and took a little more than ten years to complete. It’s unclear why Chehalem Ridge was ever a priority for Metro’s parks and nature program. According to the Washington County Natural Resource Plan and Metro’s master access plan for Chehalem Ridge, the site is not significant in terms of its “uniqueness, scientific value, educational opportunities, [and] general ecological role” compared to other natural areas in the region. The park is also a 15-minute drive from the nearest Metro residents in Forest Grove and Cornelius, and the closest transit stop lies three miles away in Gaston. This means the new park will only provide value to Metro constituents who have a car and choose to drive far out of their way–on windy and unpaved roads–to visit.

Chehalem Ridge was pitched as the next Oxbow Regional Park–one of Metro’s most popular sites. As it exists today, the park has little to make it a destination worth the long drive. Chehalem Ridge contains ten miles of trails, including equestrian trails, as well as two picnic shelters. While this is an improvement over the three miles of trails originally planned for the park’s opening, the site still lacks the campgrounds, barbeques, playgrounds, turfed play areas, and water features that drive the large number of visitors to Oxbow Regional Park.

Metro’s history of questionable purchases is not limited to Chehalem Ridge. Metro claims that it is “protecting” natural lands by buying remote properties like Chehalem Ridge. But, over 80% of its land purchases have been outside the Urban Growth Boundary, which is already designed to preserve the natural resources, rural lands, and open space that lie beyond it. Because Metro itself controls the Urban Growth Boundary, it has little reason to buy rural farm and forest lands already protected from development.

Unlike Chehalem Ridge, the main problem with Newell Creek Canyon is not the park’s location or amenities, but rather the excessively long time it took for Metro to open up the park to the public. Metro began work at Newell Creek Canyon in 1995 and has owned the entire site since 2004. Newell Creek Canyon Nature Park cost a total of $8.5 million to purchase and build, and features 4.25 miles of walking and mountain biking trails. The park, which sits amid a busy suburban environment within Metro’s jurisdictional boundary, was supposed to open by the end of 2017.

Metro claims extensive habitat restoration is to blame for the 26-year wait for public access. But, it’s unclear why removing weeds and planting shrubs and trees would necessarily cause public access to be put on hold. If visitors at Metro’s parks remained on designated trails, Metro’s naturalists likely would have few problems conducting most of their work. In fact, Metro plans to continue restoration work at both Newell Creek Canyon and Chehalem Ridge, even though both parks are now open.

When it comes to habitat restoration and protection, Metro does not publish metrics by which its success can be measured. Without concrete goals for ecological restoration, Metro can continue delaying public access by simply saying more work needs to be completed, with little accountability. It’s true that habitat restoration is a key component of what taxpayers in the region have voted to fund, but so is access to nature. Moving forward, Metro needs to increase transparency and balance these two priorities with a more even hand, especially at the more than 11,000 acres of natural areas still closed to the public.

Chehalem Ridge Nature Park and Newell Creek Canyon Nature Park are small and long-delayed steps in the right direction for Metro’s parks and nature program. Nevertheless, as Metro decides how to invest funds from its 2019 parks and nature bond measure, the regional government needs to learn from its past mistakes and prioritize giving constituents access to nature close to home, with the amenities they want, in a timely manner. If it fails to do so, voters ought to reject the next parks and nature bond or levy that Metro places on the ballot.