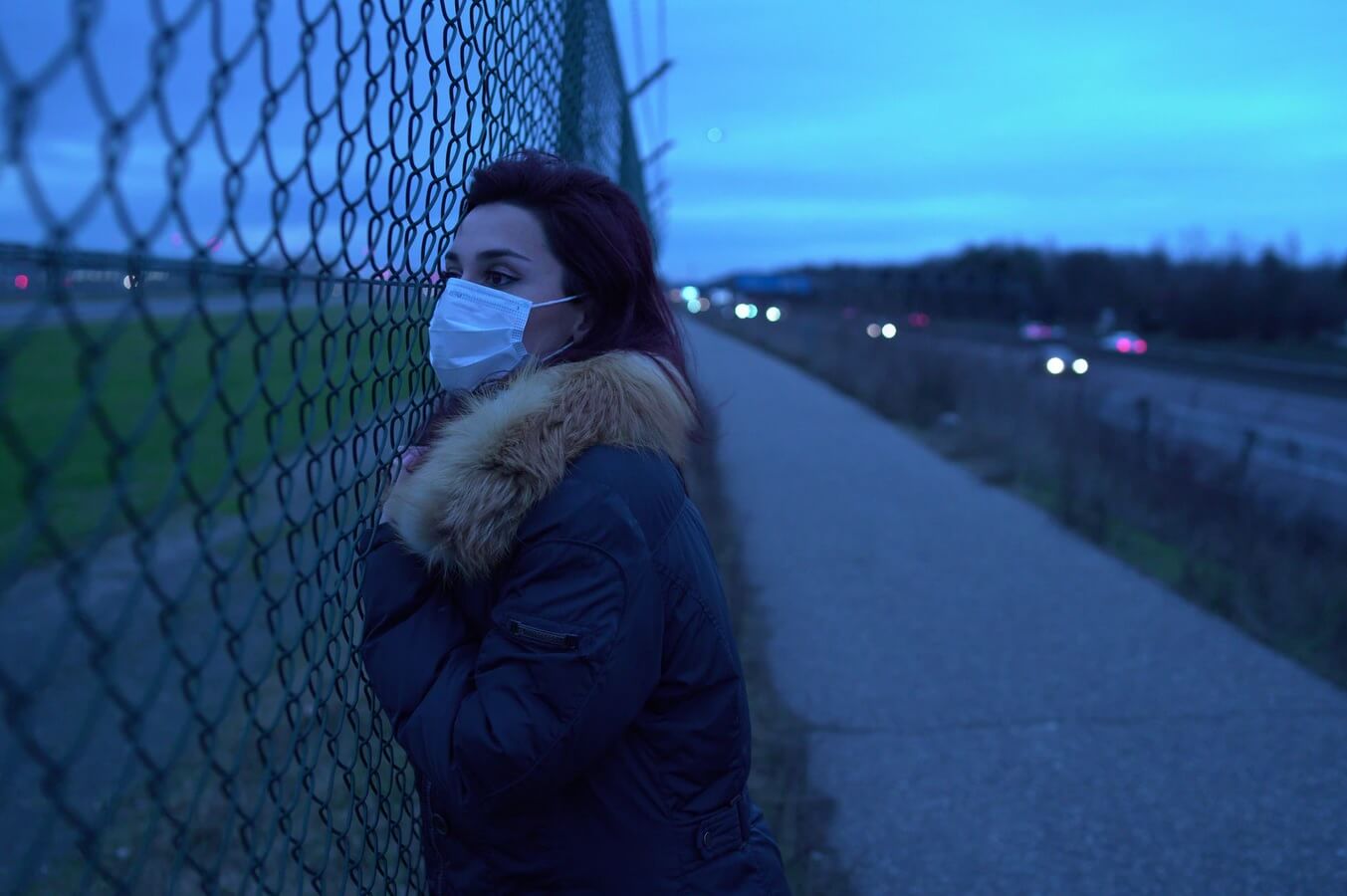 SALEM, Ore. – After months of government overreach, the Governor announced today that she would drop the indoor mask requirement on March 31, or when statewide hospitalizations reach 400 people.

“The Governor knew it was safe to be indoors without a mask weeks ago when she was partying with DC elites,” said Senator Chuck Thomsen (R-Hood River), the Deputy Republican Leader. “This is long overdue.”

“These metrics should have been put forward months ago,” said Senate Republican Leader Tim Knopp (R-Bend). “Democrats in the legislature have been silent in the face of the Governor’s overreach, while Republicans have consistently pushed for checks and balances.

“Democrats are finally realizing that mandates are not an effective way to govern,” Knopp continued. “Transparency, accountability, and checks and balances preserve faith in our public health system.

“As we have seen, the Governor can reverse course at any time. Oregonians are demanding accountability. Republicans stand ready to reform the executive branch’s emergency powers to prevent this overreach from happening again.”