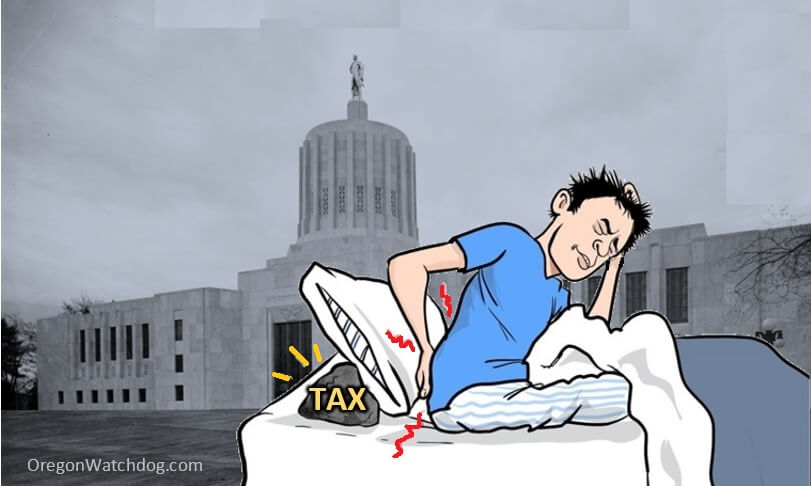 The Oregon Senate Energy and Environment Committee passed out SB 1576 which is effectively a tax on new mattresses in order to fund a program for mattress disposal.   As you may know, it is an unusual and unsightly trend in Oregon where people dump mattresses along highways, abandoned lots and business parking lots.   SB 1576 would force a fee upon all mattresses sales with the fee going to a mattress stewardship program run by a private entity.

The bill now heads for a full vote in the Oregon Senate.

There are two sides to this bed tax — a positive and negative.

On the positive side, supporters details how this bill sets up a dedicated revenue stream with private sector involvement to fix a specific and pervasive problem.  Similar efforts have worked.  For instance, in the 1990’s when New York was crime ridden and famously overloaded with garbage on its streets, businesses formed a new partnership with the City and began aggressively cleaning up their streets.   The turnaround was miraculous.

On the negative side, this is another tax!   Back then, New York businesses could afford to pay more for a new sanitation program because Mayor Rudy Giuliani and Governor Pataki cut over 40 taxes and fees.  Giuliani also slashed crime nearly in half.   Giuliani busted up the mafia that was heavily involved with the garbage industry.   Giuliani targeted all forms of crimes that impacted quality of life.

How different this is from Portland, where instead of cutting 40 taxes and fees, they have been raising taxes and fees non-stop, so small businesses have less resources to fight for their own quality of life.   Instead of cutting crime like Giuliani, Portland began legalizing crime like dropping 600 riot charges during the protests.  Portland even stopped enforcing traffic violations in the name of equity.   Even worse, Portland effectively stopped enforcing trespassing laws to appease the homeless.   Now Portland has become a garbage city for which it cannot control.

KATU-TV did this news story on how massive sprawls of garbage are still left untouched 6-months after they brought it to Portland’s attention. 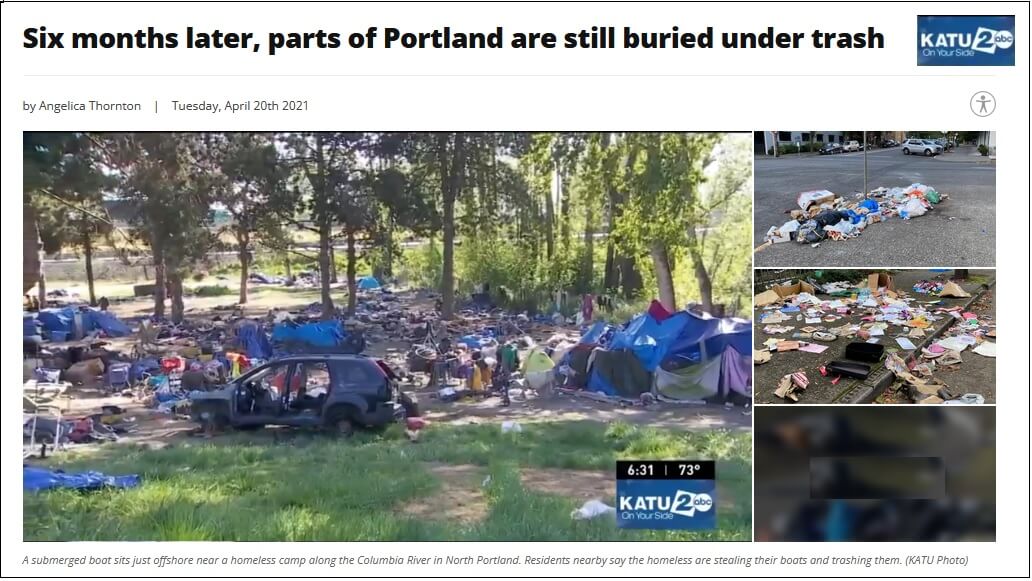 We did a story on how Portland’s trash problem has caused the rat population to grow 300%. 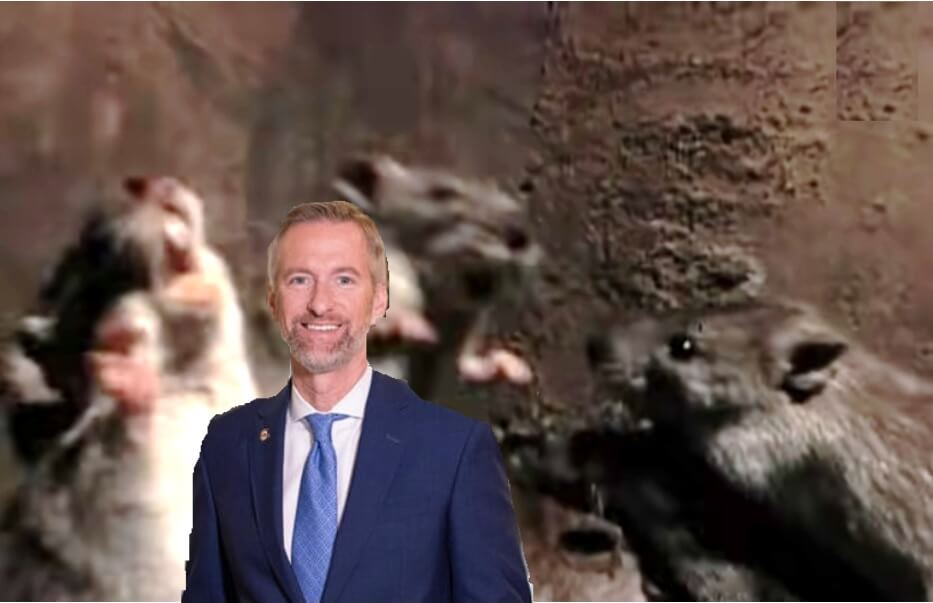 Government wants to force us taxpayers to pay a tax (during near-historic high inflation) for our own beds, but what about government doing its part?  DEQ is overseeing this new bed tax at a time when DEQ keeps raising its own taxes and fees.  Lawmakers raise hundreds of fees every Session, where is the fee relief?

What about the money taxpayers already pay for sanitation?  Both Portland and Oregon State government spend more per-person than their governmental peers on average.  Where is that money going?   Metro regional government is in charge of garbage for the Portland Metro area.  It is the only one of two Metro regional governments in the entire United States.  So where is the tax dollars we send to Metro going?    Why are hundreds of other big cities able to keep their streets clean without a Metro government?

As lawmakers consider a new bed tax they need to consider how these taxes add up and hurt taxpayers and small businesses.

Lawmakers also need to consider what role Portland and Metro contribute to the current garbage problem and how they are making it worse.

As previously stated, New York cleaned up their streets in the 1990s and it created one of the biggest comeback stories in America.   Oregon should follow that successful model.

— Help Taxpayers Association of Oregon’s campaign to stop the waste of our tax dollars. Contribute online at OregonWatchdog.com (learn about a Charitable Tax Deduction or Political Tax Credit options to promote liberty).