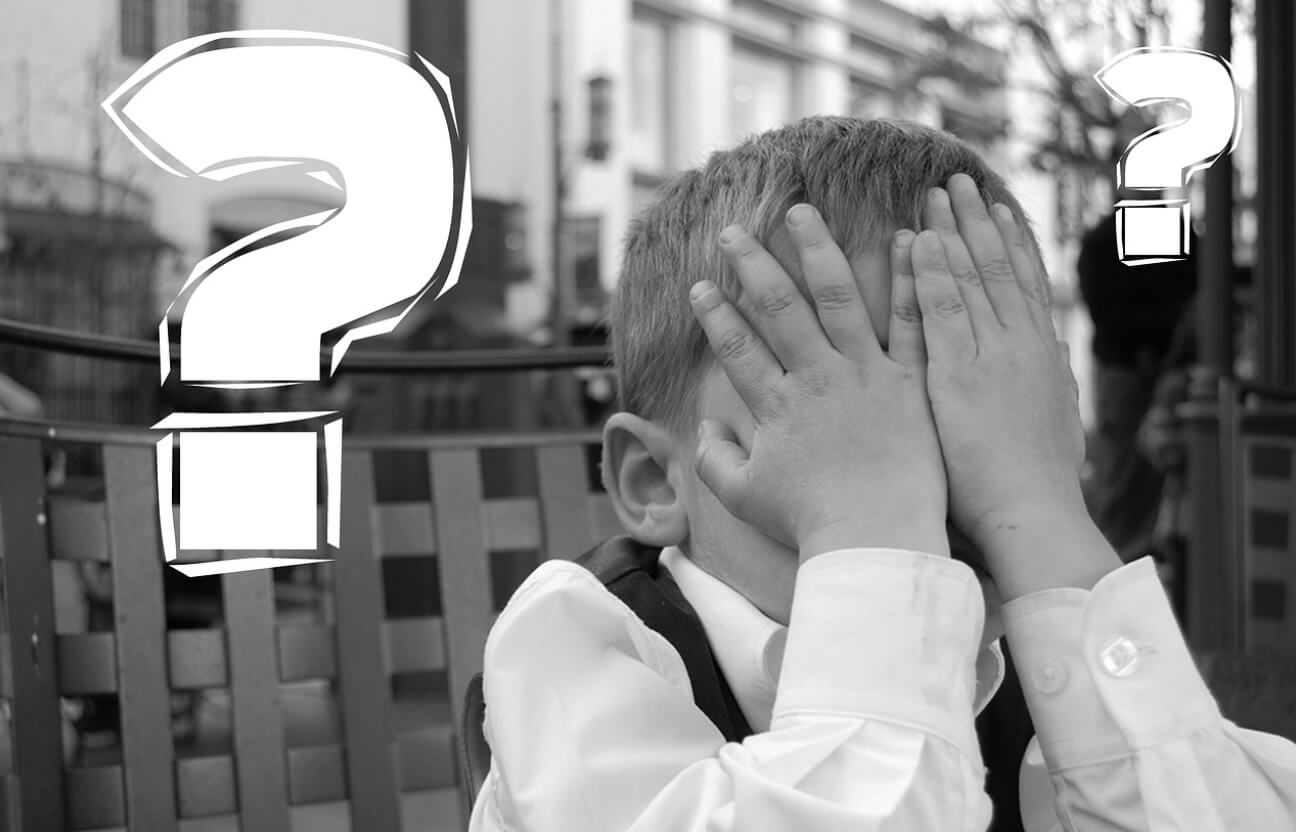 One reason Oregon has one of the worst graduation rates in America is because government union laws make it hard to fire a teacher or school employee of who is failing.  Now government unions wish to extend the protection of failure to School Superintendents.

Under Senate Bill 1521, local school boards would not be allowed to fire a school superintendent without 12 months notice, and would not be allowed to fire a superintendent as long as it’s perceived they are in compliance with state and federal law.   In Newberg, test scores were falling several years in a row.  The local school board board voted to replace the failing school superintendent.   Liberal activists launched a recall in protest.  Most of the recall funds were raised by government unions and out-of-state Hollywood industry celebrities.   It was the second most expensive recall in Oregon history and it failed miserably.    The government unions and their Hollywood elites having failed to get their way want the state to intervene and block local control of school boards and give school superintendents rights the average private sector employee does not have.

One more thing.  It includes an Emergency Clause.