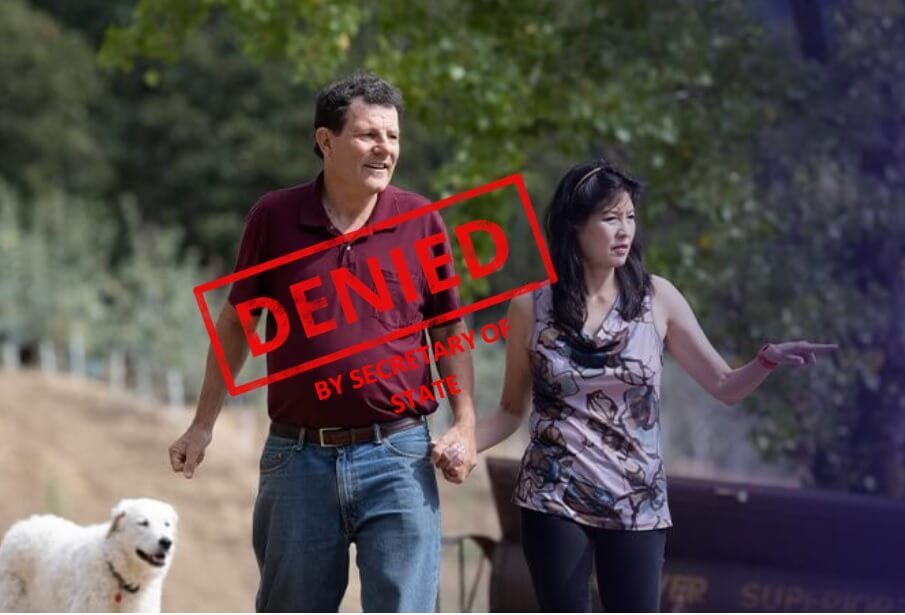 OPB reports, “Secretary of State Shemia Fagan said there was a mountain of “objective evidence” showing Kristof considered himself a New York resident until recently. That evidence included Kristof’s decision to vote in New York in 2020. Kristof also had a New York driver’s license that year.But Kristof and his lawyers have argued for months that he grew up in Yamhill, still owns and maintains a farm there and has always considered Oregon his home. They added that the historical point of having a residency requirement in the Oregon constitution was to exclude those who were unfamiliar with the state, and that Fagan gave “no weight to forty years of published writings in which Kristof” claimed Yamhill was his home.”

Willamette Week reports, “The court agreed with Fagan’s determination.“We conclude that ‘resident within,’ when viewed against the legal context that surrounded the Oregon Constitution’s 1857 ratification, is best understood to refer to the legal concept of ‘domicile, which requires the fact of a fixed habitation or abode in a particular place, and an intention to remain there permanently or indefinitely,” the court wrote. “Under that legal concept, a person can have only a single residence at a time.”

The Oregonian reports, “In their decision, the seven justices also leaned heavily on a 1906 Oregon Supreme Court decision regarding the will of Amanda Reed, founder of Reed College, and whether she resided in Oregon or California at the time of her death. Former secretaries of state Bill Bradbury and Jeanne Atkins, both Democrats, said in filings supporting Kristof that it could interfere with voters’ role in selecting candidates if elections officials were to too strictly enforce eligibility requirements to run for office. But Department of Justice lawyers who represented Fagan responded that loosely interpreting the residency requirement would “undermine the rights of voters to choose qualified candidates. Electing an unqualified candidate would create an even greater crisis by invalidating a plurality or majority of votes cast.”