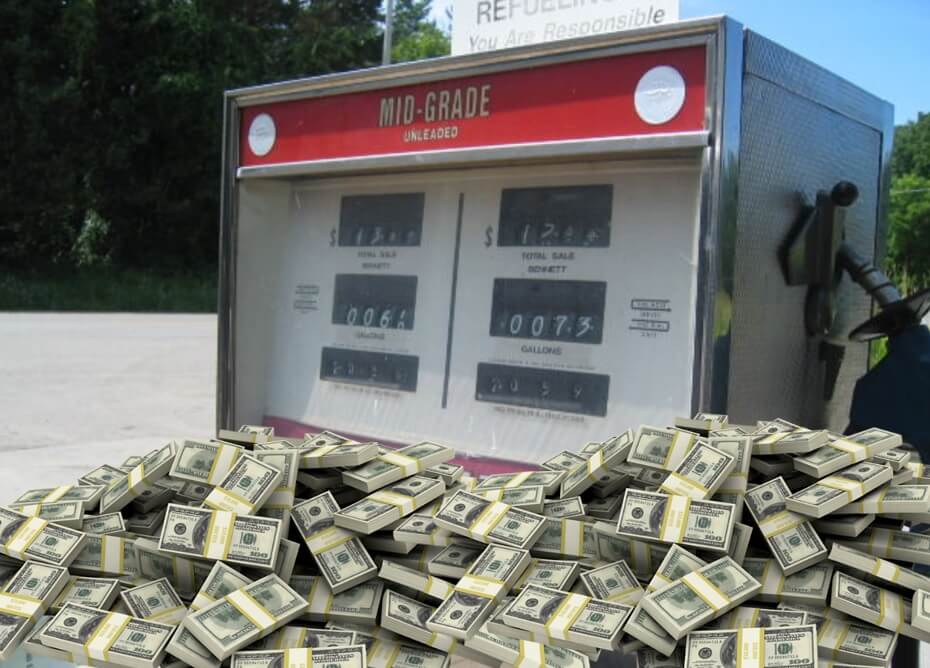 The two Oregon legislators spoke in opposition to an “exported fuel tax” proposal from Washington Democrats to levy a new tax on 90 percent of Oregon’s transportation fuel.

“This effort really highlights poor policymaking in Washington,” added Rep. Brock Smith. “The Washington Legislature set goals and approved transportation projects they couldn’t afford. Instead of doing a better job with writing public policy, they’re going to ask my residents to pay for their roads when they have never nor will ever use them.”