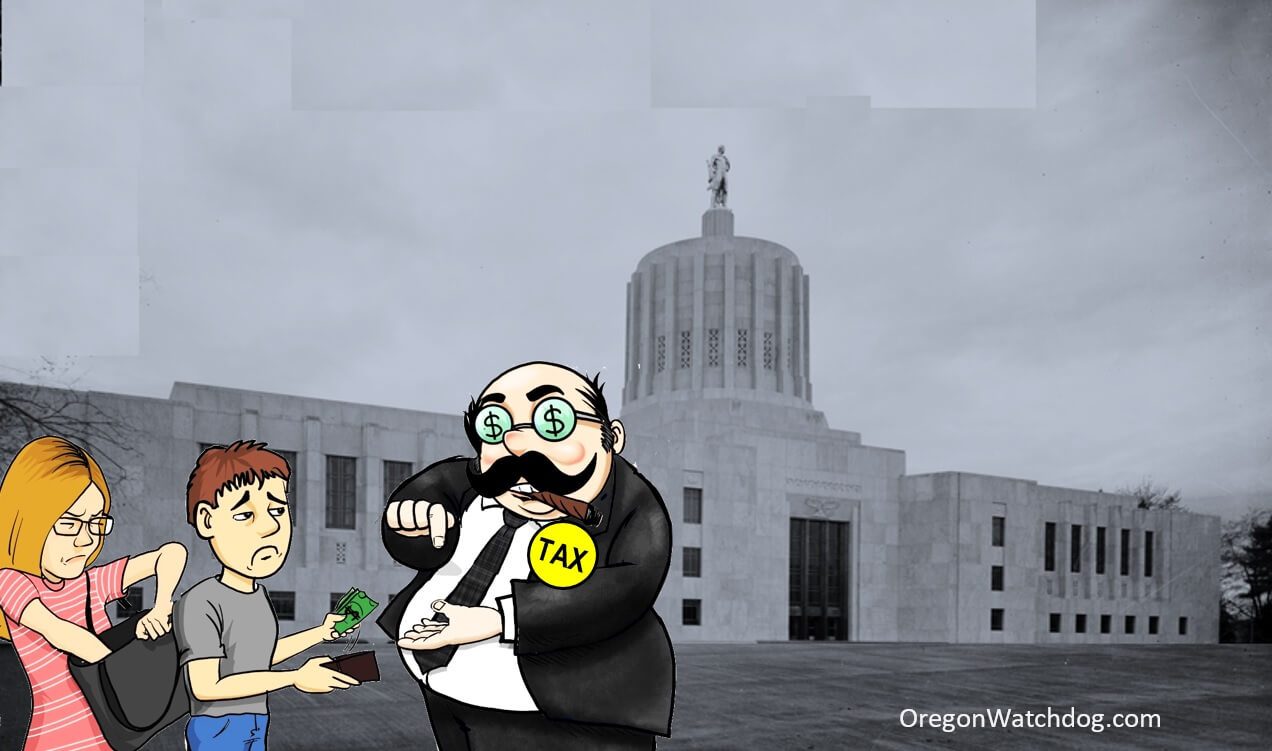 Lawmakers started the year by planing to give $1,000 one-time payments to a quarter million low income Oregonians.

Now the plan has been scaled back by giving only $600.

Because getting the checks into the hands of a quarter million Oregonians is such an enormous task, the State estimates that the savings would not arrive until 2023 or 2024 or later.

While politicians are giving out one-time checks, they have also quietly been raising the taxes on the same people.  For instance;

• Politicians during the pandemic passed a cell-phone tax which hits lower income people.
• They passed a 17% tax increase on small businesses which directly impacts the wages of the working poor who work at these small businesses.
• This year, the Oregon gas tax was increased (helping cause nation’s 4th highest gas price) which hits the poor. That is on top of the Portland gas tax which increased by 10-cents.
• Governor Brown by Executive Order enacted Carbon Tax rules and regulations that are expected to raise the gas tax by as much as 35-cents over time while also increasing utility costs.
• Oregon vehicle fees (title, registration) went up 3% this year.
• The politicians this month have been considering a 3% sales tax and a mattress tax.

We have a situation where politicians are publicly and loudly proclaiming their lofty one-time checks to taxpayers while behind closed doors raising taxes permanently and driving up the cost of living.

If lawmakers really want to help the poor they should lower taxes for them and their employers and stop their fake gestures of compassion with one-item checks that do not make up for the cost of the tax and fee damage they inflict over time with their permanent taxes.