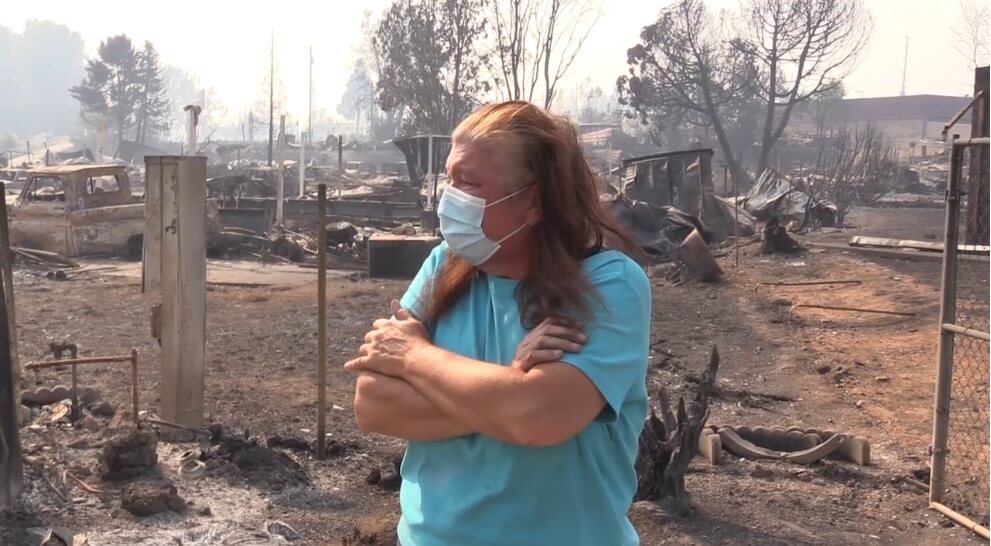 “We have failed to responsibly manage our forests for decades,” said Senator Fred Girod (R-Lyons). “We can expect catastrophic fires, like the one that burnt down my home, to get worse until we make management a priority. We must also put out fires, instead of just letting them burn. This bill would have been a significant step forward in accelerating our race against the clock. It is disappointing this bill can’t even get a debate on the Senate floor.”

It is estimated that the bill could have thinned as much as 100,000 acres across the state.

Research shows that forest thinning is an effective way to reduce wildfire damage.

The Republican effort was killed by Senate Democrats who voted along party lines to oppose the bill. The bill will remain dead in the Senate Committee on Natural Resources and Wildfire Recovery.