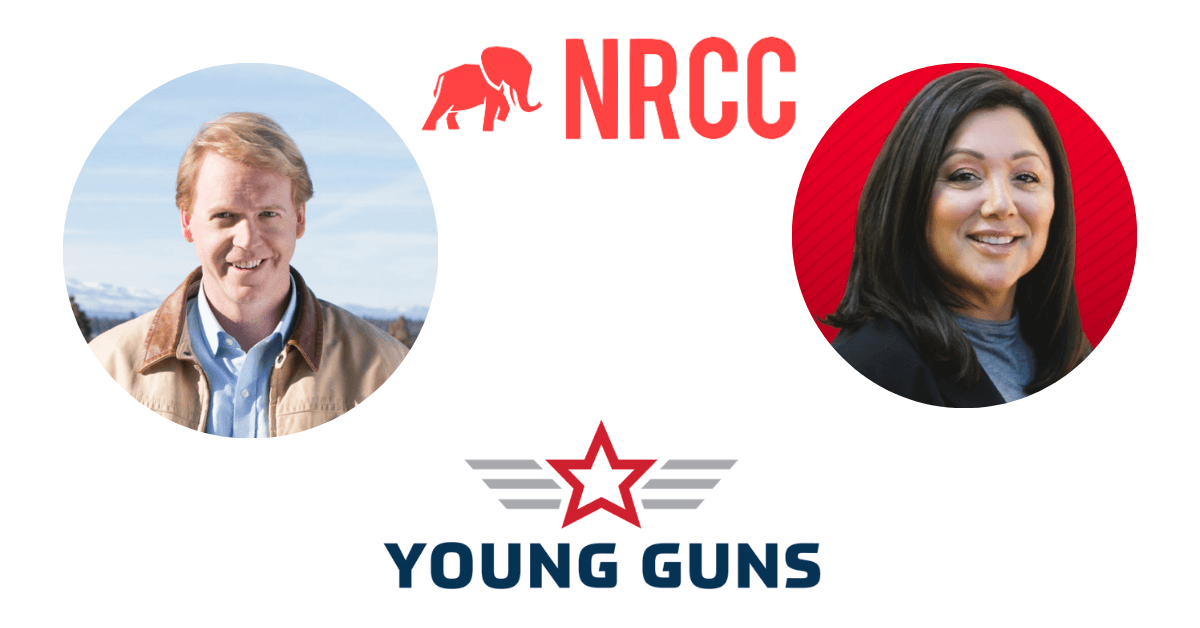 Last week, the National Republican Congressional Committee named GOP candidates in CD 5 to their “On the Radar” list for their Young Guns program. Lori Chavez-DeRemer and Jimmy Crumpacker were both named.

DeRemer reacted to the news:

“The recognition our campaign is receiving at the national level is a testament to the strong grassroots infrastructure we’ve built since the day we announced our candidacy to flip Oregon’s 5th congressional district,” said Lori Chavez-DeRemer. “I want to thank all our supporters who have placed their faith in our team that helped us achieve this milestone and we appreciate Leader Kevin McCarthy and the NRCC for placing us in the Young Guns Program. We will win this race in November and bring a Conservative majority back to Congress!”

“I am honored to be recognized by Leader McCarthy and NRCC Chairman Emmer for having built a campaign that they know can take down career politician Kurt Schrader in November,” said Crumpacker, “Oregonians are fed up with record inflation, crime waves, and a weak economy.”

Alek Skarlatos (congressional district 4) is the only other Republican candiate from Oregon currently named to the Young Guns program.