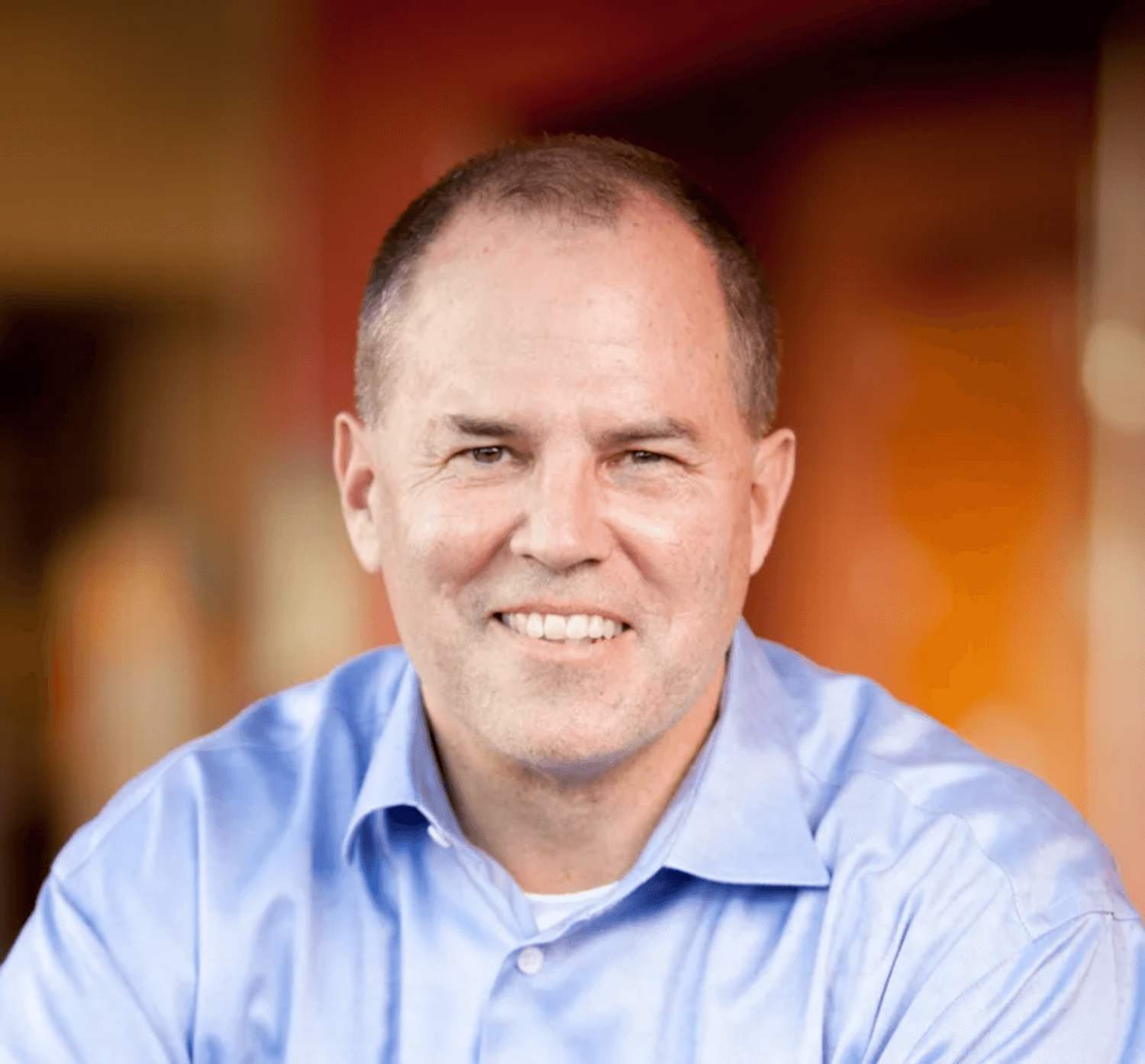 Salem, OR – Salem community leader Dan Farrington (R-Salem) announced his bid for House District 20 in the Oregon House of Representatives. The district covers Monmouth, Independence, and the western portions of Salem.

“We need to concentrate on the things that really matter to hard-working Oregonians,” said Farrington. “One-party rule and out-of-touch politicians continue pushing our state in the wrong direction as they focus on their hyper-partisan, radical agenda. It’s time to bring some common sense back to our state legislature and focus on policies that matter to the families and residents of House District 20.”

Farrington is a small business owner and an active member of the Salem community. In addition to running his business, he has worked as a volunteer in Salem schools and countless organizations. He is focused on improving our education, fighting for a better business climate and greater economic opportunity, and restoring safety and security in our communities again.

“It is important for us to balance some of the radical policies that have been passed in recent years,” continued Farrington, “I will bring a common sense approach to business, education and public safety, which has been lacking for far too long. I’m ready to step up and deliver real results again for our region.”