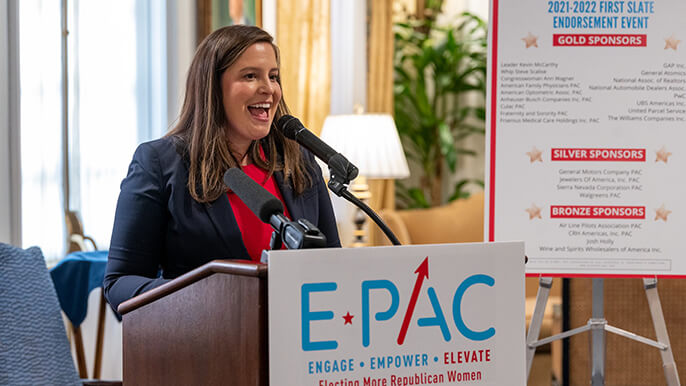 “I am incredibly honored to be endorsed by such a powerful national Conservative figure like Congresswoman Elise Stefanik,” said Lori Chavez-DeRemer. “Congresswoman Stefanik has been a fighter in Congress against Joe Biden and Nancy Pelosi’s reckless agenda. She is a role model for all strong Conservative women who are pushing back against the Left and I am grateful to have her in my corner.”

“I’m excited to endorse proven conservative results-getter Lori Chavez DeRemer for Congress. As the first female and first Latina elected as mayor of Happy Valley she led Oregon’s fastest-growing community and delivered real results to small businesses and families. I know Lori will fight tirelessly for Oregon families, and I look forward to working with Lori to Save America!”