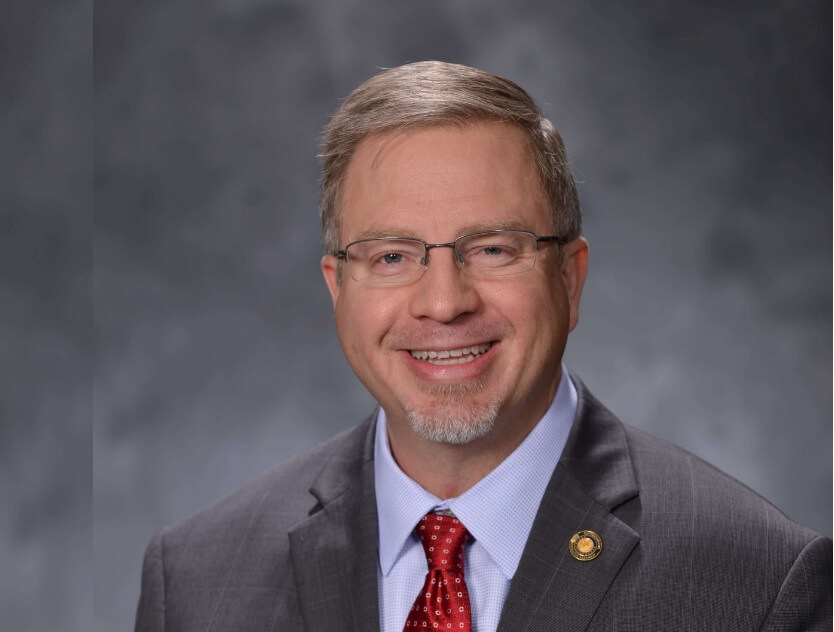 The world seems to be spinning out of control. It didn’t used to be this way. Just a few years ago America had achieved energy independence for the first time in 70 years. But now whether its soaring gas prices, 40 year record inflation or Pacific Power’s recent announcement that they will seek to raise utility prices over 12%, everywhere one turns the cost of living in Oregon is outpacing people’s paychecks. What’s worse is some in Salem are actively promoting policies to tax you more in order to pay people not to work.

If you ask parents whether public education is meeting their expectations, there is great dissatisfaction. From critical race theory, to an emphasis on racial equity over reading writing and arithmetic, to one of the strictest mask mandates on our children in the nation, parents know Oregon’s public education continues to be subpar at best and saturated with a socialist ideology at worst.

In the summer of 2020 Oregonians saw their largest city turned into a war zone for over 100 days, yet local politicians and our Governor did little in response. Instead their cry was to “Defund the Police”, as if law enforcement was to blame for riots in our midst. As a result violent crime rate has significantly increased. In 2021 Portland saw their highest murder rate in nearly 35 years. But it is more than crime, homelessness seems like a blight on all corners of state. Decriminalization of hard drugs and legalization of marijuana coupled cartels setting up shop in southern Oregon and failed government lockdowns are greatly to blame for problem we see in our streets.

In Oregon, one political party has been in total control of all state policy during the past decade. The results are in, and it easy for anyone to see. Democrat leadership has been a disaster for Oregonians. Whether it is our economy, public education or community safety, Democrats hard turn to the left is at the bottom of what we all are experiencing. Oregon’s experiment as a progressive petrie dish has made one of the most beautiful places in the union one of the most expensive and most violent. While Democrat politicians continue to spend billions of hard earned taxpayer dollars, calling it “investment”, it is clear Oregon’s problems are far from being ones that lack funding. Instead there is a fundamental misdiagnosis of the root causes to these problems. If spending were the answer, Oregon would be the best place in the US to live, work and play.

This May, and again in November, Oregonians have a real chance to right the ship. Instead of electing Democrats to lead Oregon, Oregonians can try something they haven’t experienced in over 15 years — Republican leadership at the state level. All the political pundits say the red wave is coming — even to Oregon. It is why, all of a sudden, the Governor is lifting her unpopular mandates. She understands the political science says her party is in trouble. The Democrats in control hope you will forget all that has happened and all that you experienced. They need you to believe everything is fine. Our job is not to forget but to fix the mistakes of the past decade. We begin that effort by electing those who truly care about Oregonians and common sense solutions — not just those who aspire to political power in Oregon.

2022 is not the year for political apathy, but for political engagement. 2022 is the year that we can begin making Oregon the best state in the union. Oregon’s future begins now and is up to you. Will you join me in making this change in leadership a reality? If so, send us a note to let us know whether you want a yard sign, can help knock doors, would do booth at the county fair or you can donate now!